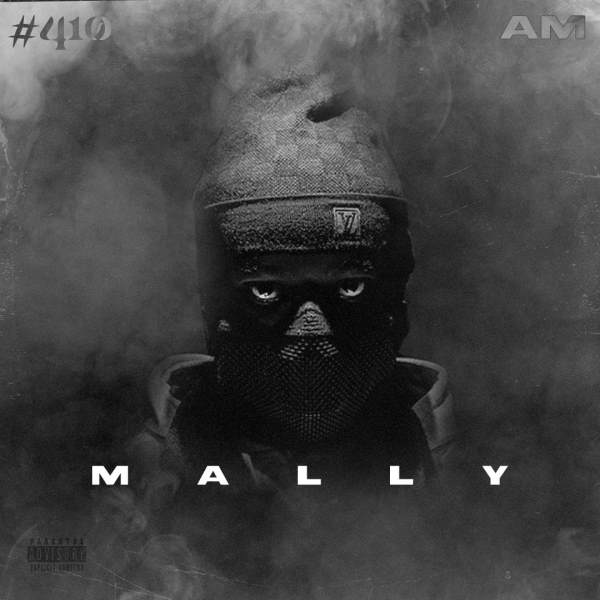 One of the greatest and most approved drill rappers, AM has returned to make a statement delivering a solid 11 track solo mixtape. Throughout his music career, he has continuously carried the genre, consistently releasing nothing but hits. On ‘MALLY’ he sets people’s expectations straight through his highly recognisable, authentic sound that makes him the prominent artist he is. His popularity sparked in his 'Mad About Bars' with Skengdo achieving 25 million views on YouTube, catching the attention and interest of many audiences.

AM’s importance in the UK drill scene is so significant due to his intense versatility, being able to easily adapt his flow to alternate beats and production. He presents this through his ability to switch from a heavily lyrical track like ‘3AM IN BRIXTON’ to displaying melodic sounds on ‘LOSE IT’. His level of lyricism is an extremely bold characteristic AM talented holds, also shown on first-ever A-Z freestyle 'CHOP DAT (ALPHABETICAL SLAUGHTER)', where he excels his distinct wordplay. This freestyle was even publicly cosigned by the King of New York himself Papoose, who is responsible for the original Alphabetical Slaughter released in 2004.

The release of the 'MALLY' mixtape is currently being supported by various radio stations and DJs including Reprezent FM, Rinse FM, BBC 1xtra, Capital Xtra from DJs such as DJ Semtex and DJ Larizzle. AM's popularity will undoubtedly reflect the success of this mixtape as many audiences will have been yearning to hear a solo tape from him.

Proclaimed as South London's 'King Of Drill', AM's recognition and impact on the genre of Drill over the years is highly evident and respected, even until now he is still delivering to a high, consistent standard. With most of his approved and successful previous work predominantly created with fellow rapper Skengdo, his recent solo work puts him in a new light, unlocking his full potential as an independent music artist.

CHECK OUT AM'S LATEST VISUALS TO 'MONSTER' BELOW!