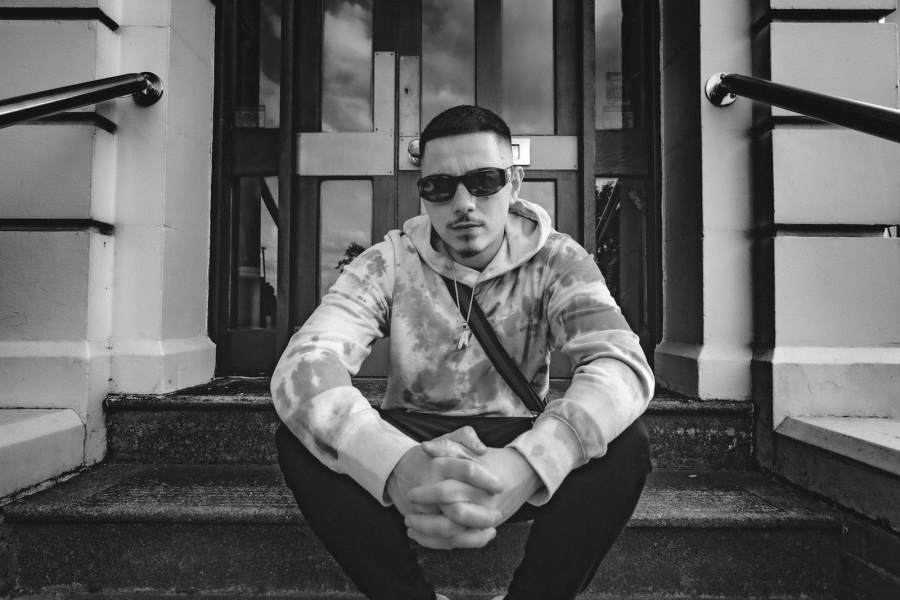 North London rap artist ARTAN has put in the groundwork, seeing him build a loyal fan base and share music touching on sensitive topics such as mental health — with an honestly approach. Following the release of singles ‘Uncomfortable’, ‘Sing Along’ and ‘Old Me’, the artist has revealed his seven-track project, Scattered Thoughts; which serves as a solid display of ARTAN's abilities.

Varying in sounds, the project encompasses ARTAN's emotions. Tracks like ‘Cycles’ capture the essence of what it’s like to feel lost, whilst ‘Old Me’ is more upbeat — although still reflective. With refreshing honesty, the artists music doesn’t promise to resolve the issues, but rather it acknowledges the humanity in feeling things deeply.

Scattered Thoughts is a well-rounded offering. It shows progression and consistency, to those who have invested in the artist for a while, and versatility in ARTAN’s many approaches of expression. Rather than being confined to one sound, he lets his diversity shine. And it works.

Listen to the Scattered Thoughts EP below.