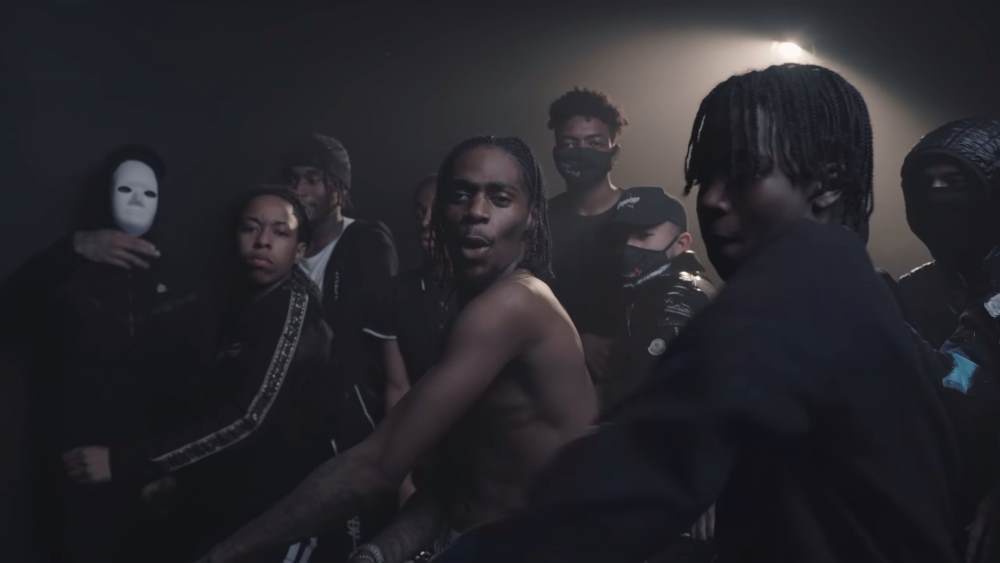 Russ has dropped the final instalment of his Playground saga titled Playground Finale.

One year after dropping the first instalment of this trilogy, Russ has given us the final Playground track. This one is for the playlists. On Playground Finale, Russ comes in flowing from the offset and doing what he does best on a track; talking absolute crud.

Russ reminds us why he is at the stage of his career that he is. Giving us everything we love him. With moments of flexing, showing off his ability to flow, intelligent bars and insane visuals, Playground Finale is not one to miss. As an ending to the Playground trilogy, it doesn't disappoint.

Check out the visuals below, and pay attention to the end for what appears to be a teaser for his next track.