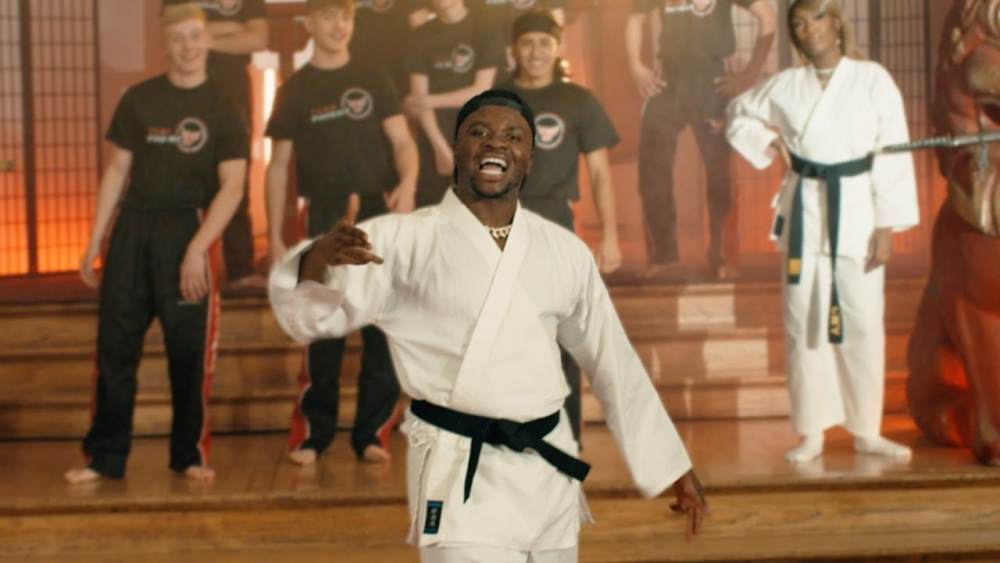 Michael Dapaah has returned once again as Big Shaq to drop his Chicken Shop Freestyle.

Michael Dapaah has been doing his thing for some time, since starting his series 'SWIL' (Somewhere In London) where he portrays a series of characters based off typical stereotypes of some people in London. The most famous of these however, is Big Shaq. Big Shaq blew up after he appeared on Fire In The Booth with Charlie Sloth. He then dropped 'Man's Not Hot' which went viral all over the world, and ever since then his career has sky rocketed.

This video is Big Shaq's take on a trend which a number of rappers have previously done; which is rapping in front of a chicken shop. For example, Krept's 'Morley's Freestyle' had a similar theme. Big Shaq has even gone to the length of getting a cameo from the Chicken Shop Connoisseur in the music video as well which adds to the theme of the track.

Check out the freestyle below.