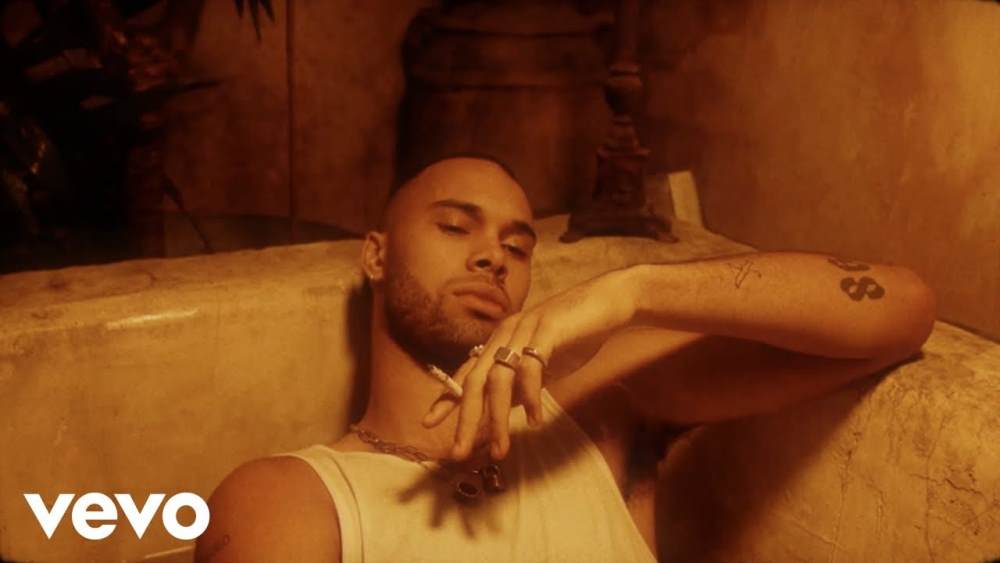 Santino Le Saint is a Brixton raised singer, guitarist and producer. He also happens to be the son of legendary hip-hop producer Charlie Parker (57th Dynasty). Being brought up around someone of his fathers stature in the hip-hop scene, Santino Le Saint has had great musical influence to show him the ropes; and to get him into his current profession.

This track is Santino Le Saint's latest single to be released, however he performed it on 'A COLORS SHOW' back in August of this year. It's a mellow track about the influence that alcohol had on a past relationship, and the events that the alcohol lead to.

The production in this beat is very sick, with a simple snare beat in the background along with a guitar riff towards the end. It shows just how musically talented he is, with his captivating vocals over the beat.

Santino Le Saint is definitely one to look out for. Make sure you check it out below.