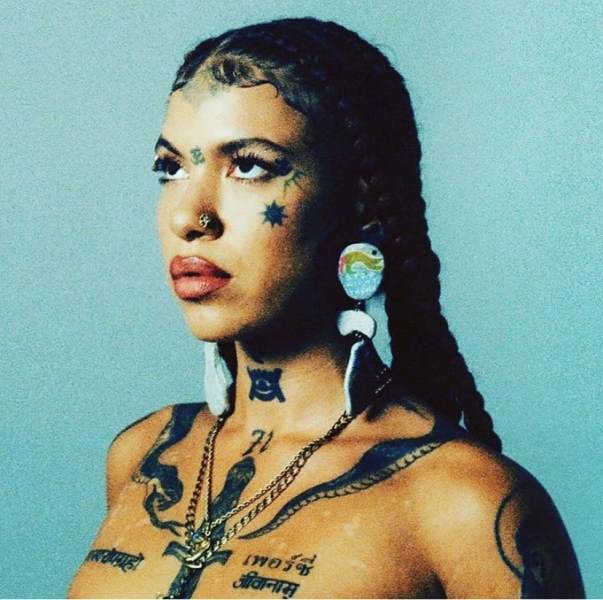 Describing the Tadafi-produced single, the songstress said, “Revolution is a product of this pain and also the anger we’ve been struggling to move through, at the same time it represents the hope conjured. A reminder to remember where the first revolution must take place and also a reminder to be aware of where and what we put our energy and belief into.”

Greentea Peng is in a league of her own. She uses her explorative nature to delve into often unspoken truths. Whilst allowing her wisdom to serve the collective. All in all, leading her to soulfully inspires us to vibrate on the frequency of love.

Tune into the thought-provoking visuals below.