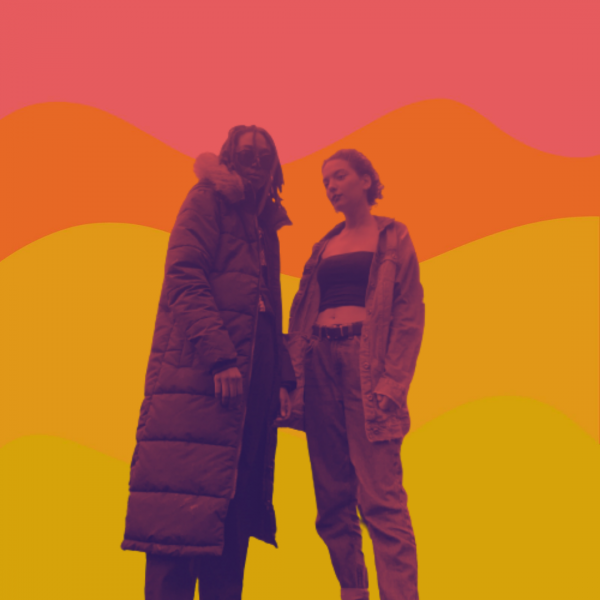 Formed by creatives Mars Meddo and Kaye Orbit, Pesolife is channelling fresh R&B / Soul vibes with their kinetic new single ‘Shy’. Smooth, dreamy vocals are paired with spacey synths and uplifted by intricate, zesty rhythms. The empowering lyrics are the sprinkles on top of this effortlessly dazzling track, showcasing the innovative artistic direction that Pesolife are moving in.

Speaking of their new release, Pesolife said: “Shy was written, produced and performed by two women of colour from North West London. This song was written to provoke confidence and self-esteem in others with a simple message of you can do it too! The song highlights the struggle of being an artist and pushing yourself through both emotional and physical barriers to do whatever you want to in life. After the humbling success of our last project, we want to encourage others that anyone can do what they set out to achieve with hard work.”

Mars Meddo and Kaye Orbit aren’t just masters of audio but are visual creatives too. They’ve collaborated with companies such as Nike, Fender and PRS for Music. They formed the art collective Pesolife in 2018, with their single ‘Spiritual Bounce’ taking the top spot on Jamz Supernova’s BBC Radio 1XTRA ‘EP Top 5’ playlist. They’ve been credited by BBC Introducing and Annie Mac amongst other notable recognition, and with the irresistible new single ‘Shy’, we are sure there is plenty more to come.