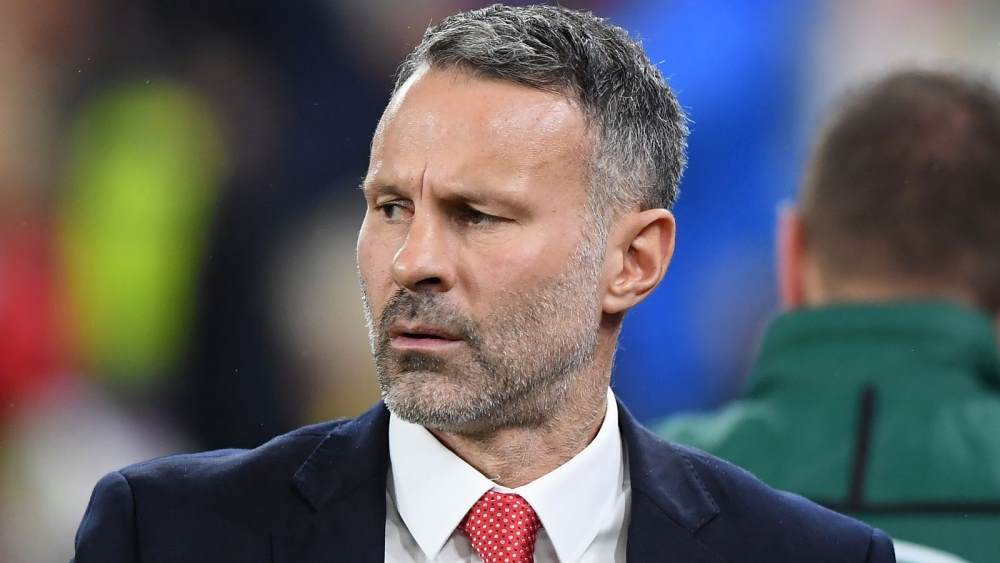 Former footballer Ryan Giggs has been arrested on suspicion of assaulting his girlfriend, Kate Greville.

The Manchester United legend was nabbed at his £1.7million pad in Worsley, Manchester, at around 10 pm yesterday following reports of a “disturbance”.

“A woman in her 30s sustained minor injuries but did not require any treatment.

“A 46-year-old man was arrested on suspicion of section 47 assault and section 39 common assault.”

GMP added that the man they arrested was released on bail pending enquiries.

A representative for Ryan Giggs said the star denies the allegations and is cooperating with the police.

The statement said: "Mr Giggs denies all allegations of assault made against him. He is cooperating with the police and will continue to assist them with their ongoing investigations."