US state of Oregon votes to decriminalise heroin, cocaine, meth and other hard drugs 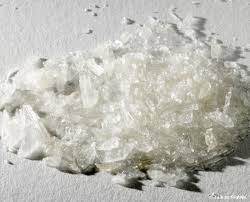 Oregon has voted to decriminalise personal amounts of hard drugs such as heroin and crystal meth.

So if you’re caught with small amounts of drugs, you won’t get a criminal record and you’ll only be fined up to $100.

This is a landmark move in America, as it’s a country that’s renowned for its punitive approach to hard-drug punishment.

They added: "This victory is truly transformative."Aside from Oregon, there were other victories for drugs policy reformists, and users, in several other states. In Washington DC, the public voted in favour of decriminalising hallucinogenic mushrooms.