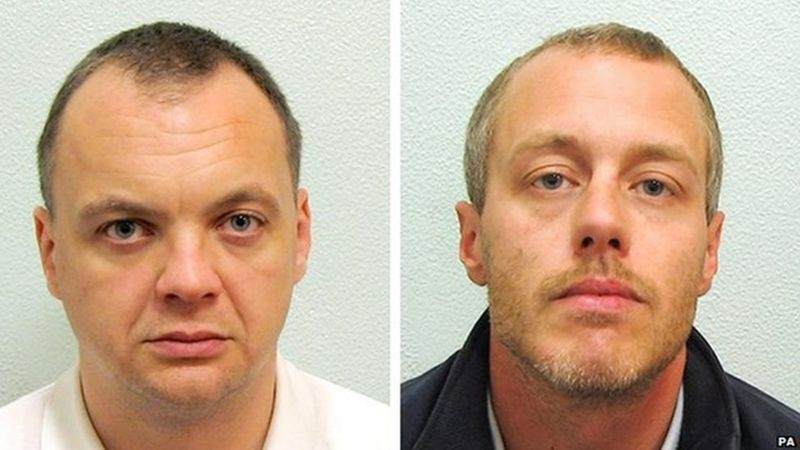 Four senior ex-Scotland Yard officers involved in the original Stephen Lawrence murder investigation may allegedly face criminal charges, a watchdog has said. The group worked on the case in the weeks after the 18-year-old's death in south-east London in 1993.

A six-year probe by the Independent Office for Police Conduct (IOPC) found the men may have committed the offence of misconduct in public office. The Crown Prosecution Service (CPS) will consider whether to bring charges. Mr Lawrence was killed by a racist gang member as he was catching a bus with his friend Duwayne Brooks on 22 April 1993 in Eltham. 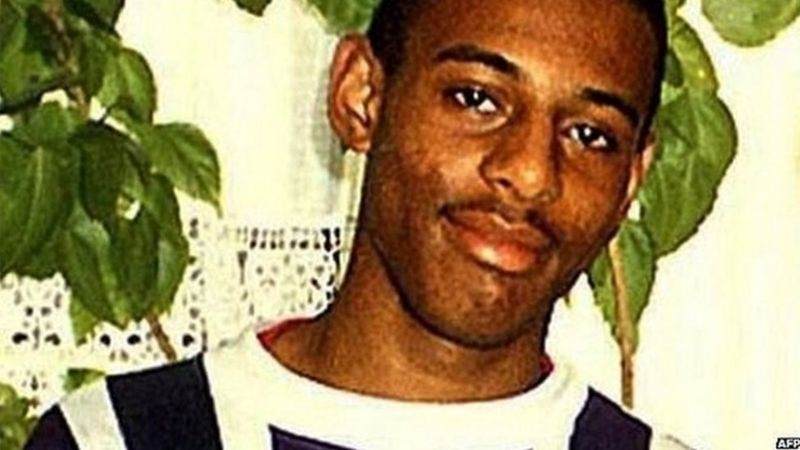 No arrests were made for two weeks after his death, despite five suspects being named by anonymous informants.
It was not until 2012 that two men - Gary Dobson and David Norris, who were among the group accused of attacking Mr Lawrence and Mr Brooks - were convicted of murder.

The Macpherson Report, published in 1999, found initial attempts to catch Mr Lawrence's killers were hampered by incompetence and "institutional racism" in the Metropolitan Police.

A further IOPC inquiry, launched in 2014, was initially tasked with establishing whether one officer who dealt with the case originally had "acted corruptly". Regional director Sarah Green said the officer was alleged to have been "improperly influenced or motivated to protect at least one of the suspects during the original murder investigation".
Investigators eventually found "no indication of corruption" in that case, Ms Green said.

But evidence determined during the inquiry led the IOPC to ask the force to refer the conduct of four officers to the watchdog. Ms Green said there was "an indication" the ex-officers, "may have committed the offence of misconduct in public office in relation to their actions and omissions prior to the arrests of the five key suspects".

The National Crime Agency interviewed more than 150 people on behalf of the IOPC, including serving and former police officers, staff involved in the original murder inquiry, relevant witnesses and others, including journalists with in-depth knowledge of the original investigation.