90s is 'Fresh Home From Jail' in brand-new visuals 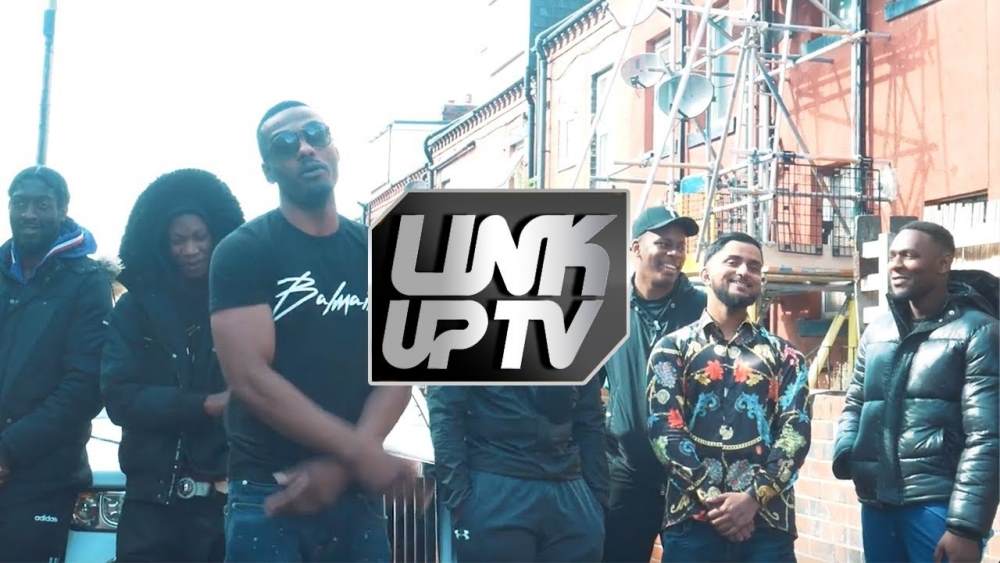 90s is Fresh Home From Jail as he drops his brand-new visuals.

Leeds-hailing rapper 90s is fresh home, and to mark his return the rapper has dropped a brand-new single titled Fresh Home From Jail.

90s is coming through with his truth as he details life before jail, whilst inside and the feeling of being released. His lyricism is honest and reflective, and takes listeners down memory late with the rapper whilst he paints vivid pictures through his bars.

Visuals by Zack Wainwright, and directed by Louis Jones, include videos showing 90s release from jail whilst most of the video follows the artist as he's in the studio making music and kicking back on a nice Rolls Royce on the streets.

Fresh Home From Jail is also available on all streaming platforms.