HomeNewsMan, 26, charged with rape and kidnap of a child in Merton

Man, 26, charged with rape and kidnap of a child in Merton 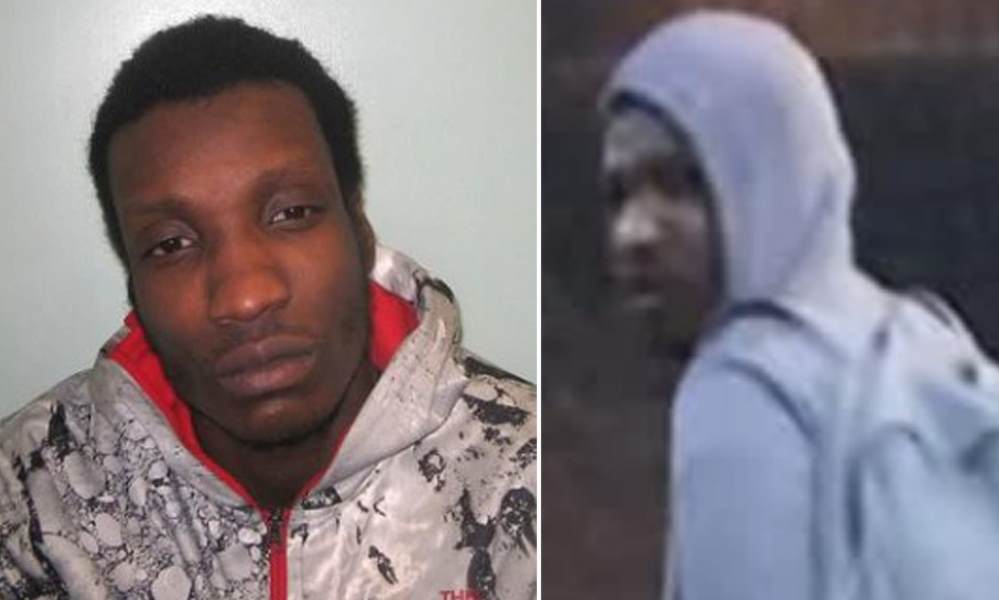 Kadian Nelson, 26, from the Mitcham area in South London has been charged with rape and kidnap.

He was arrested on Tuesday, 3 November, and will appear in custody at Wimbledon Magistrates' Court on Thursday, 5 November.

The arrest was confirmed on the Metropolitan Police’s Twitter page. They tweeted: “ "Detectives have charged a man with rape and kidnap following an incident in #Merton on Tuesday morning."

On Tuesday, footage of a man kidnapping a girl on her way to school circulated social media. Nelson, the accused, was arrested the same evening.

The girl and her family continue to be supported by specialist officers.

Any witnesses or those who have information that could assist police are asked to call 101 or tweet @MetCC quoting reference 1063/03Nov.