HomeNewsFurlough scheme extended until the end of March

Furlough scheme extended until the end of March 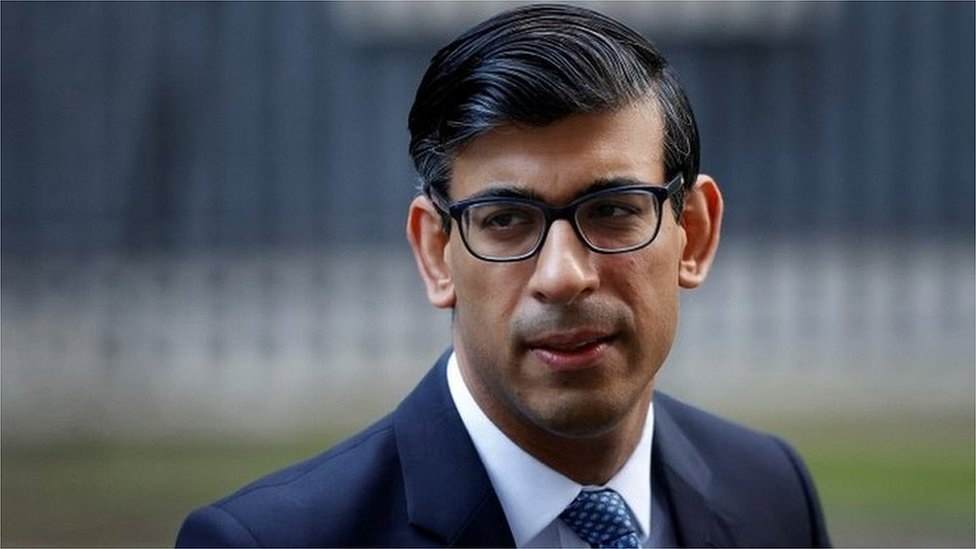 Chancellor Rishi Sunak has today announced that the furlough scheme will be extended until the end of March next year.

In a statement made to MPs, Mr Sunak said that the payments would remain at 80% of people's wages.

He also announced support for the self-employed with the next income support grant for November to January increasing to 80% of average profits up to £7,500.

The policy will be reviewed in January, to establish whether "economic circumstances are improving enough to ask employers to contribute more".

He added: “Our highest priority remains the same: to protect jobs and livelihoods."

Mr Sunak's statement comes after the Bank of England said it was injecting an extra £150bn into the economy.

HM Revenue and Customs, which oversees the furlough scheme, has suggested that up to 10% of the money delivered by the scheme to mid-August - around £3.5bn - may have been paid out in fraud or error.