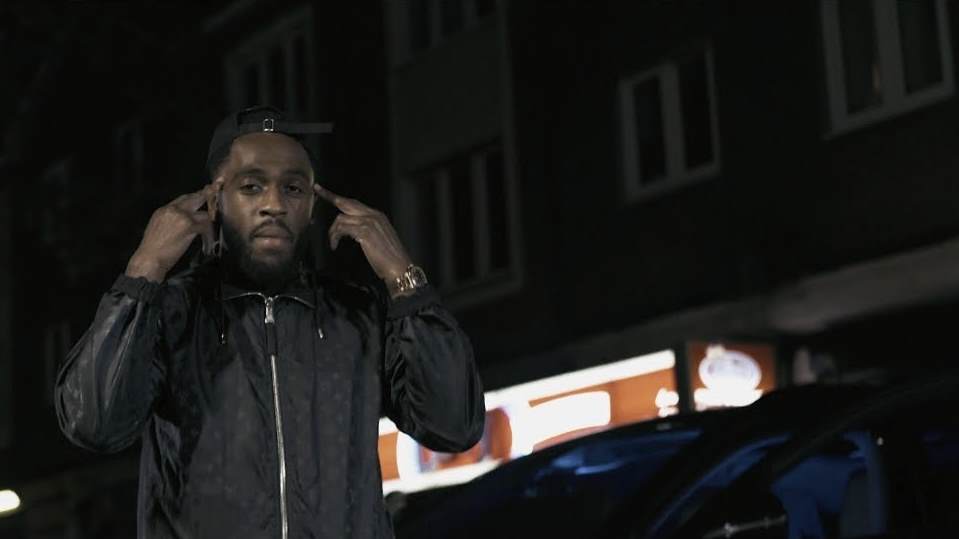 Following the success of Shoebox Money, Stardom returns with the even better sequel. Titled 'Shoebox Money 2', the new release sees the rapper showcase an effortless rap ability; over a quick bouncy drill sound. Rising a trumpet-covered instrumental, the artist uses his delivery to create a distinctive and unique flow.

Directed by Ade OG X Etim; 'Shoebox Money 2' visuals consists of clear swift shots featuring Stardom in a party environment living his best life. He's owning the streets whilst flashing his drip, and kicking in a recording studio symbolising what he does best.

Contrasting against the dark outdoor environments, the flashy blue visuals set the scene for this gritty offering. Stardom's boss-attitude shines through as he shows his unstoppable abilities: from money, rap, and women.

The Birmingham rapper is best known for ‘Gucci’ and other tracks including ‘Bro Code’ and ‘Mbappe’.

Check out ‘Shoebox Money 2’ below.