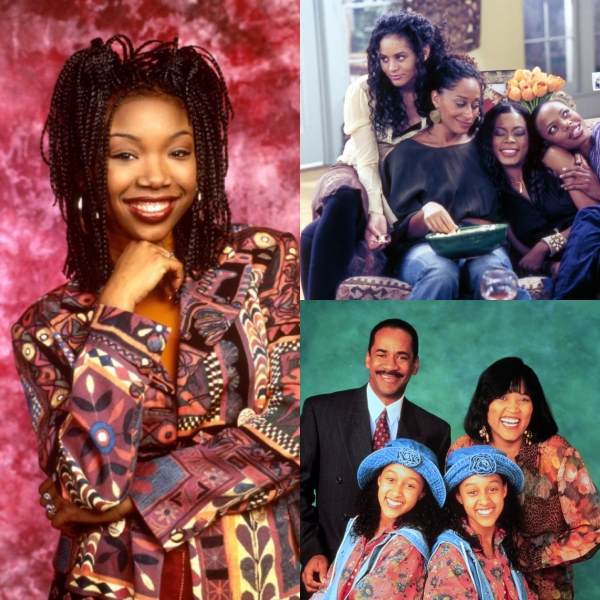 Alongside other classics already previewed, such as The Fresh Prince of Bel-Air, Netflix UK have announced that some highly-requested Black American sitcoms will be released on the streaming platform this month.

Sister Sister, featuring Tia and Tamery Mowry will be released tomorrow, November 6, followed by Girlfriends next week (November 13) and Moesha the week after (November 20).

Some news we’re *very* happy to bring you – the following classic shows will soon be available on @NetflixUK:

The Black American sitcoms are highly-loved internationally, and were requested by many UK fans after they were released on the American version of Netflix. Finally, we get to join the action in the UK and Ireland.

With all three series being released this month, many will be tuning in to watch and reminisce on some of their favourite programmes from previous years. Will you be tuned in?