HomeNewsExclusive: 3 reasons Giggs maintained over a decade of relevancy

Exclusive: 3 reasons Giggs maintained over a decade of relevancy 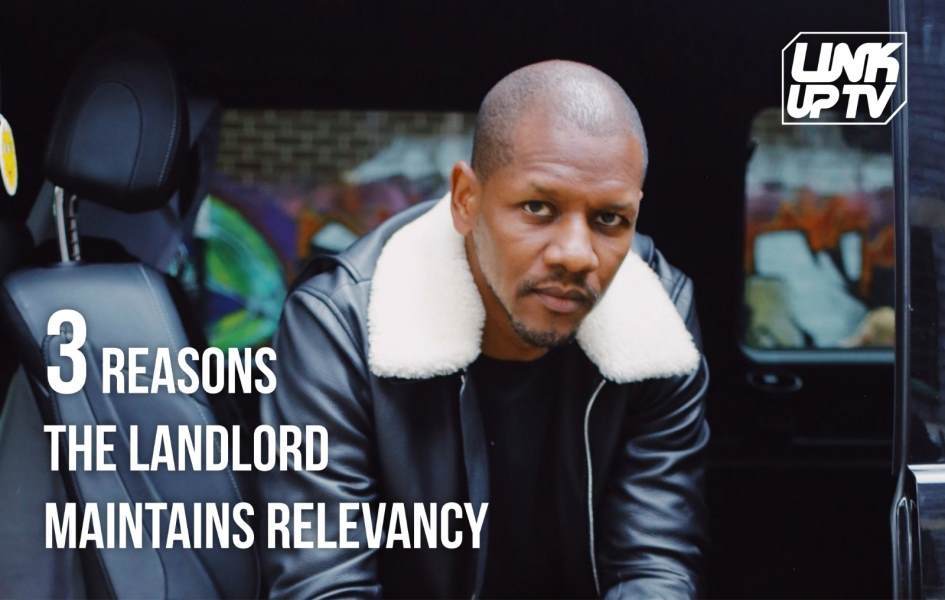 After being absent for most of the year, The Landlord — Giggs is back with a reminder of why he's one of the most significant artists to come from our shores. Now Or Never is the SN1 rappers surprise 16-track mixtape featuring the likes of Dave and Jorja Smith; released today.

Giggs has been a prominent artist throughout most of our childhood's and, early adulthood. Where many artists have come and gone, The South London legend has remained. How has Giggs managed to maintain relevancy for well over a decade, where many have failed? Here, we take look at three reasons why.

Firstly, Giggs' relevancy has been upheld by his classics. Taking a trip back to 2008, Walk In Da Park is arguably one of the best bodies of work to come out of the UK. From the slow-jam vibe to the upbeat greaze, the album captured everything. When you can still play it today and it doesn't sound out of date, that's a strong signal that it's a good album. Walk In Da Park is a truly timeless piece.

Mentioning Giggs and classics without mentioning the national anthem 'Talkin' Da Hardest' would make no sense. It's possibly the greatest street banger to come out of the UK. No matter your background, if you know about UK music, you should know just how relevant that track is. From a time when Grime was possibly the biggest urban genre in UK, to have a Hip-Hop track of that magnitude come out completely changed the game. It doesn’t stop there, as we have to mention 'Look What The Cat Dragged in’; which had the scene in a frenzy when it dropped.

In 2014, Giggs delibered the Str8 Murkin mixtape. This tape was a reinvention of Giggs, as he donned a new flow, different to the slow and calculated flow we were used to. The standout track on the mixtape was ‘Glover Style’ as we heard his new flow in action. From start to finish it is nothing but hype. Time and time again, the SN1 rapper has showed his ability to switch it up. From ‘Lock Doh’ where we hear a jumpy flow, to ‘Who’ where we hear some use of melodies from the artist, Giggs displays versatility.

Probably one of the most defining moments in Giggs’ career, was when he featured on Drake’s project More Life. The excitement of hearing the track 'KMT' is vividly memorable. Hearing the biggest artist in the world, Drake, spit bars, whilst Giggs delivers legendary adlibs still gets me gassed today; and seeing him perform it gives me goosebumps. 'KMT' was so defining, as it showed the world who Giggs was, and that he can hold is own with anyone on a track. It also brought out a sense of patriotism, as UK fans didn’t take too kindly to some of the slander Giggs’ was getting from the states.

Since then, we have seen Giggs mix it up with the likes of Young Thug, 2 Chainz and Popcaan establishing himself as one of the best in the world at what he does.

Those were just a few reasons why Giggs is arguably one of the most important figures to come from our scene. And if these reasons were not enough, then all you have to do is check out his latest mixtape, Now Or Never, to understand why Giggs will forever be a UK rap legend. The new release further proves what the South London rapper is about. Alongside notable features from the likes of Dave, Jorja Smith, KYZE, Aystar, Demarco, Tiny Boost and more.

Stream Now Or Never below, and let us know why you think Giggs has kept his relevancy for over a decade on Twitter.