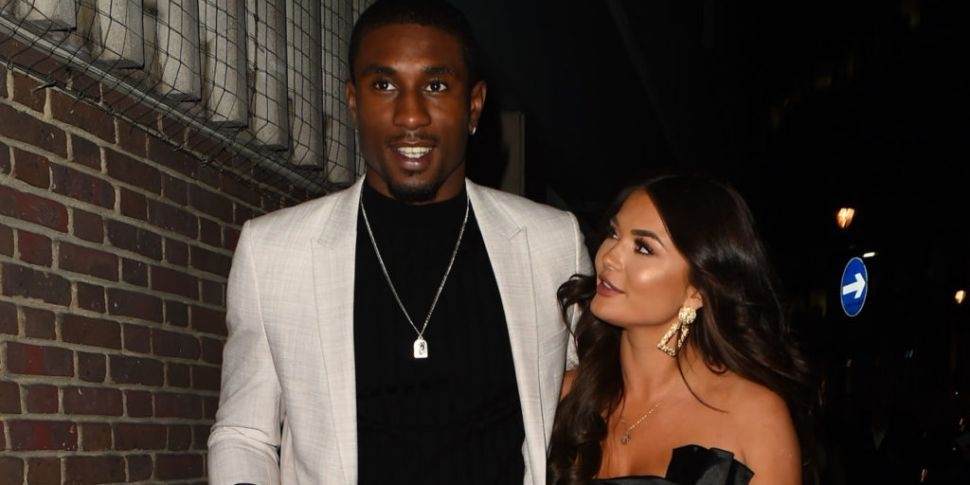 According to reports, Love Island stars Ovie and India Reynolds have split. The couple finished third place on Love Island in July, after getting together just weeks before the series came to an end.

Regarding their relationship, Reports claim that the former couple has come to an 'amicable' decision to end their brief romance due to conflicting schedules. This following claims that the pair were already on rocky terms.

Meanwhile, Ovie recently did an interview with Chuckie, where he mentioned that any claims of him dating anyone weren't true. Click here to watch the interview.