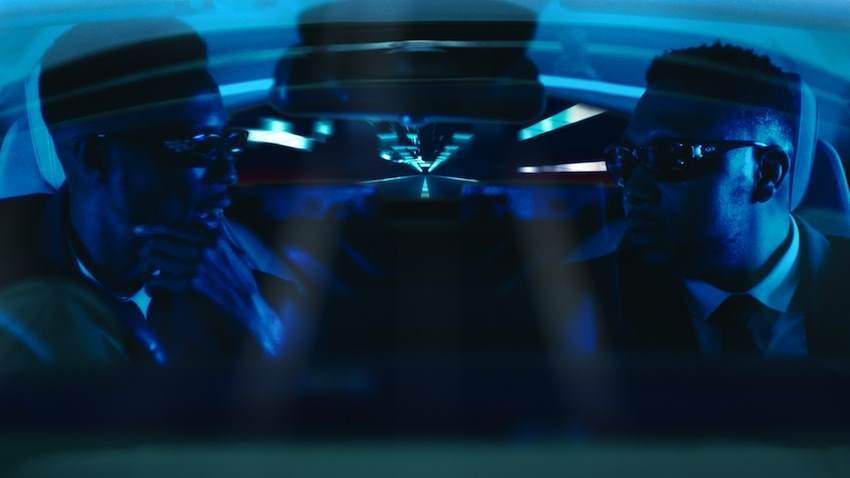 In the lead up to the first ever Grime movie and soundtrack, Against All Odds, premiering on November 13, D Double E calls to Triggz for the film’s second single ‘Likkle Fish’.

Produced by Rudekid, D Double E brings his usual fresh, gritty flow before Triggz joins in with his powerful wordplay.

On the creation of the music video, the directors say: “Our aim was to create a short movie that captured the essence of Grime but elevated it to another world. For us, Grime icons like D Double E, are like superheroes so we wanted to create a visual palette that reflected this by referencing films such as Tron, Ready Player One and Men in Black.”

The highly-anticipated movie 'Against All Odds' will focus on the rise of Grime in the noughties and will premiere on Channel U on November 13, in conjunction with us at Link Up TV.