HomeNewsCanelo Alvarez returns to the ring after a year, taking on Callum Smith in a blockbuster fight.

Canelo Alvarez returns to the ring after a year, taking on Callum Smith in a blockbuster fight. 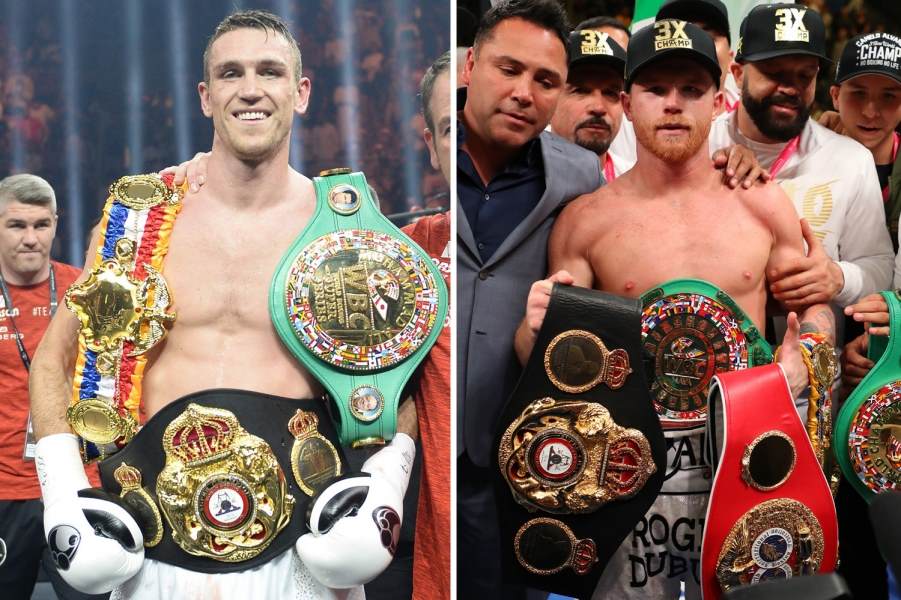 Canelo Alvarez and Callum Smith have reportedly come to an agreement on a blockbuster fight at super-middleweight for December in a fight of the year.

Canelo’s last fight saw him knock-out Sergey Kovalev in the 11th round last November, adding the WBO light-heavyweight title to his collection. The multiple-weight world champion was tired of being inactive and having not fought for a year, it was time to break from his promoters to resume his boxing career. 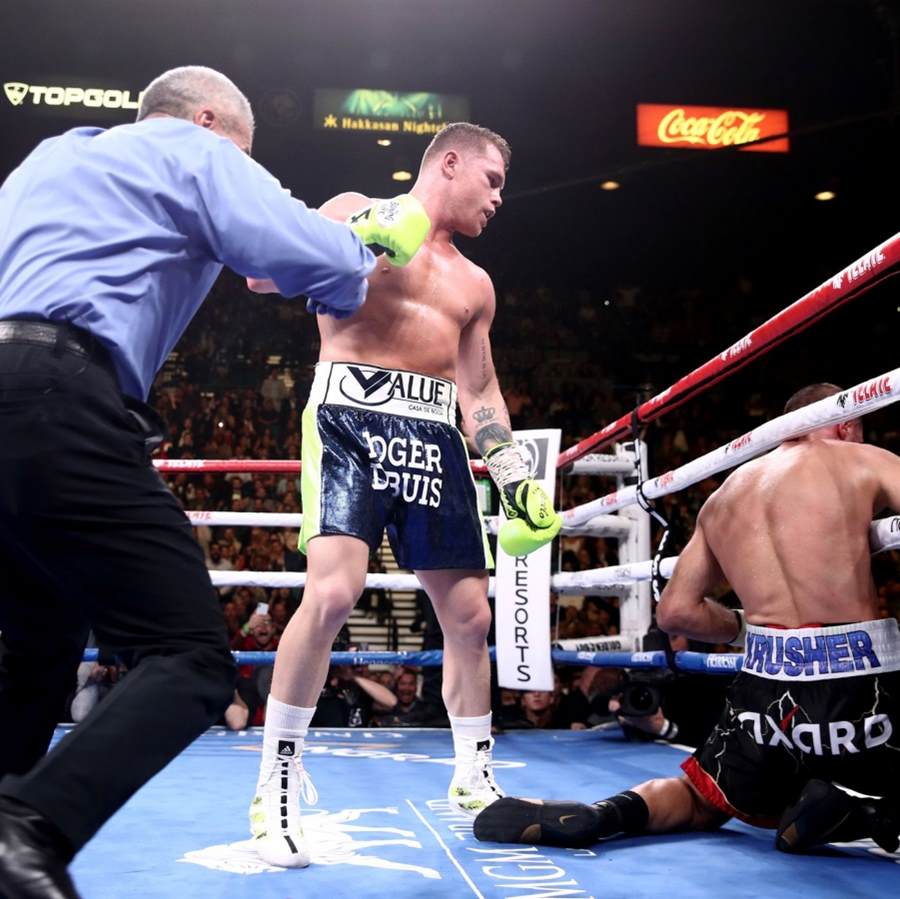 With the expectations and demands from promoters now being non-existent for the pound-for-pound start, Canelo is set to return next month against the number one ranked super-middleweight British fighter, Callum Smith.

ESPN has reported December as an expected date for the upcoming fight with AT&T Stadium in Dallas, Texas to be the venue.

Callum Smith was set to fight Canelo Alvarez earlier in 2018, but unfortunately, due to contract disputes, it did not materialise.

No confirmed date as of yet, but rumours of a clash on the 19th of December are being discussed. Surprisingly, the fight will not be broadcasted on pay-per-view, speculations suggest this maybe because of the split with DAZN or COVID-19 restrictions.

A fight of this scale will be considered likely that the possibility of fans attending will be explored, given the magnitude of the attention, it will bring to the combat world.

Canelo is possibly Smith’s toughest fight yet to come, with Smith defeating Groves back in The World Super-Series in 2018.

Smith will however have the height and reach advantage over Canelo and is seen as someone who could cause the Mexican many troubles. 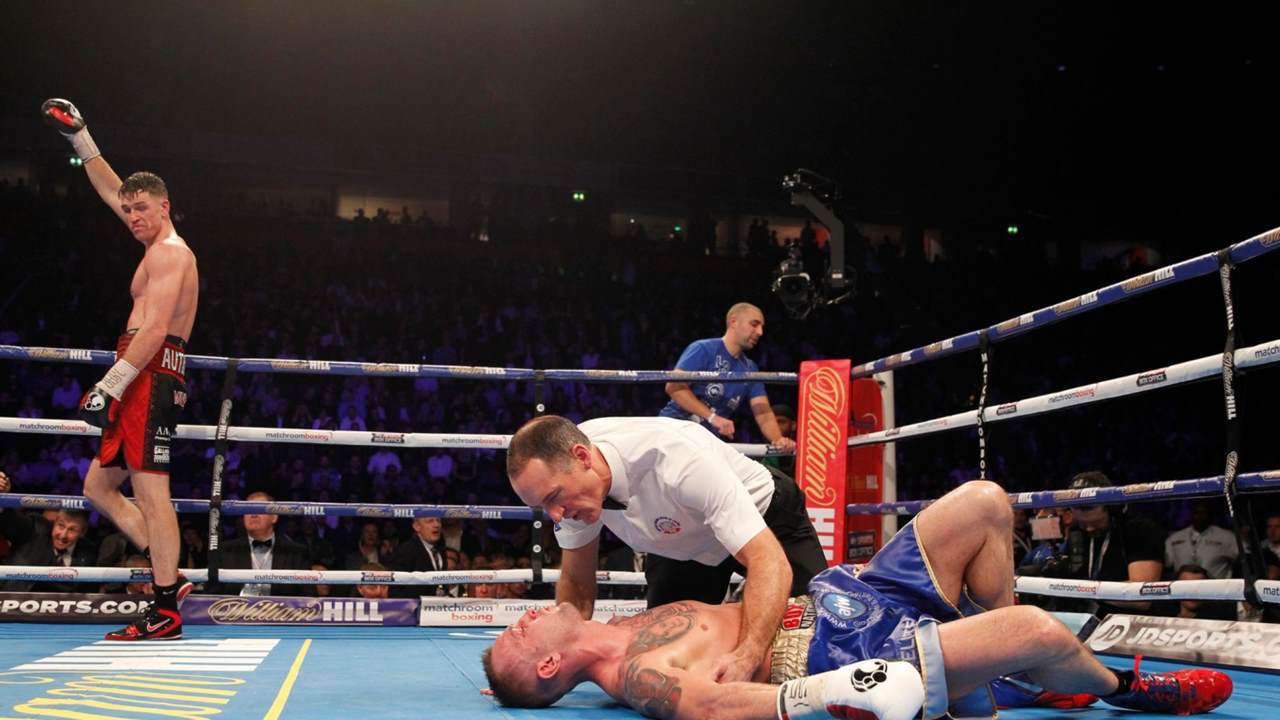 Canelo is no stranger to fighting British opposition, having previously devastating Amir Khan in a spectacular knock out and handing Smith's brother Liam his first ‘L’.

With some huge fights rapidly approaching towards the end of the year such as AJ vs Pulev, we definitely have another big fight on our hands with Canelo vs Smith. Not bad going Eddie Hearn, lockdown seem’s a tad less daunting.