HomeNewsTicketmaster to require proof of vaccine or negative COVID test

Ticketmaster to require proof of vaccine or negative COVID test 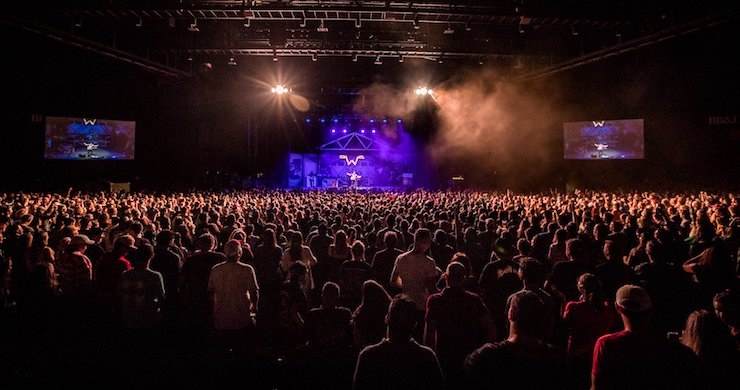 Ticketmaster is allegedly planning to check the coronavirus vaccination status of concert-goers prior to shows once treatment is approved, Billboard reported Wednesday. The ticketing giant plans to have customers use their phones to verify whether they’ve tested negative for the virus within a 24- to 72-hour window.

The plan, which is still being ironed out, will utilize three separate components, including the California-based company’s digital ticketing app, third-party health information firms like CLEAR Health Pass and testing/vaccination distributors. Ticketmaster will reportedly not store or access medical records under the plan. If approved, fans would need to verify that they’ve either already been vaccinated or have tested negative as recently as 24 hours prior to the show.

Concert-goers would then instruct a lab to send over test results to companies like CLEAR Health Pass or IBM’s Digital Health Pass, which would verify the fan’s status to Ticketmaster. Anyone who tests positive or doesn’t get screened won’t be granted access to the event venue, Billboard reported.

The digital ticketing app will also eliminate the need for paper tickets and can be prohibited from being resold, according to the report.

Ticketmaster president Mark Yovich told Billboard he expects demand for digital screening services to skyrocket once a vaccination is ultimately approved and distributed.

“We’re already seeing many third-party health care providers prepare to handle the vetting — whether that is getting a vaccine, taking a test or other methods of review and approval — which could then be linked via a digital ticket so everyone entering the event is verified,” Yovich said.