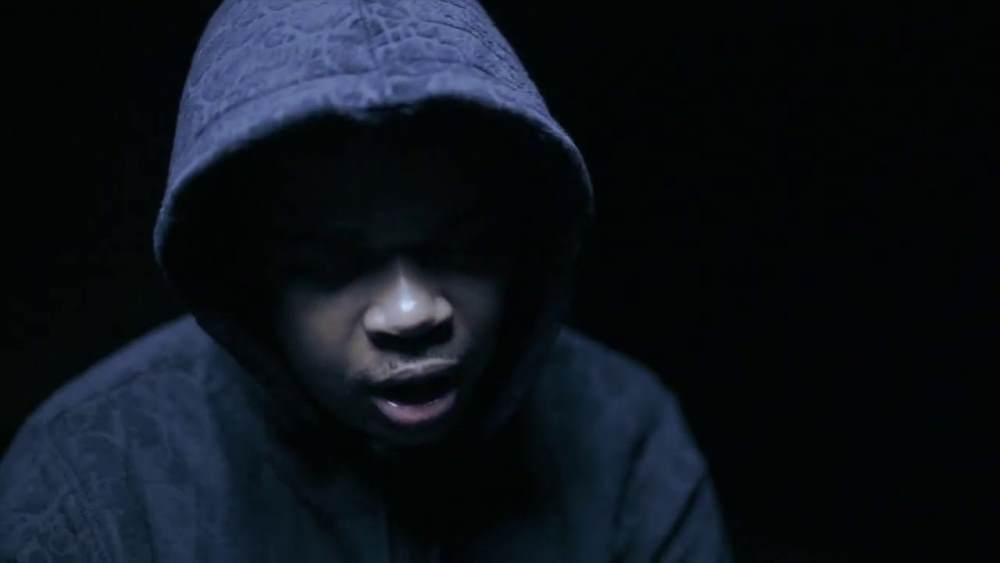 Following his three previous projects, 'K-Trap Presents The Last Whip', 'The Re-Up' and 'No Magic', K-Trap puts his established mixtape success and experience into the creation of his long awaited debut album, Street Side Effects. Being released on the November 13, the album includes features such as Abra Cadabra, Giggs, Wretch 32, M1llionz and more.

Although his career began through drill, collaborating with other artists such as Headie One and RV, it is now fair to classify him as a UK street rapper similar to names like Blade Brown. K-Trap's versatility delivered through his music is evident as he switches his flow throughout different tracks, presenting his familiar yet distinctive tone that audiences admire. In his latest release 'Street Side Effects', he projects real life situations and emotions onto the beat, rapping on experiences in which he puts into his music.

K-Traps growth as an artist is huge and has progressed significantly over the past few years. This release has given audiences a taste of what his upcoming debut album may involve, as we await the release.