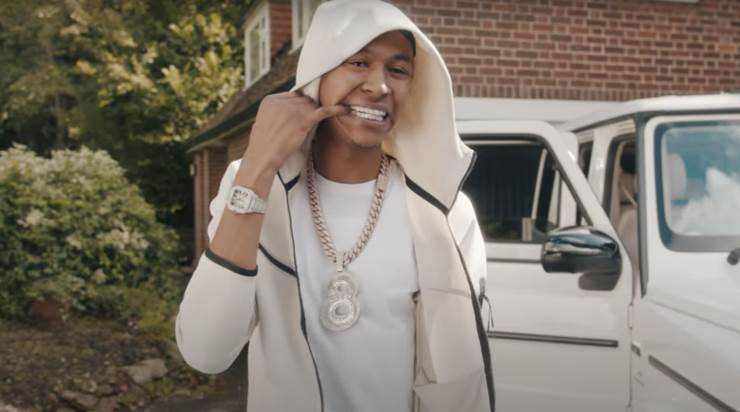 Being one of the most popular rappers in the UK, DigDat consistently displays his talent throughout releases. In the 'VV' visuals filmed by Suave, the rappers diamond VVS jewels reflect the title of the track. Whilst he delivers raps based on life experiences, creating relatable context for his fan base.

DigDat's reliability makes him the great artist he is as he continues to please audiences. Check out the visuals to 'VV' below!