The Streets Will Always Remember... YMCMB 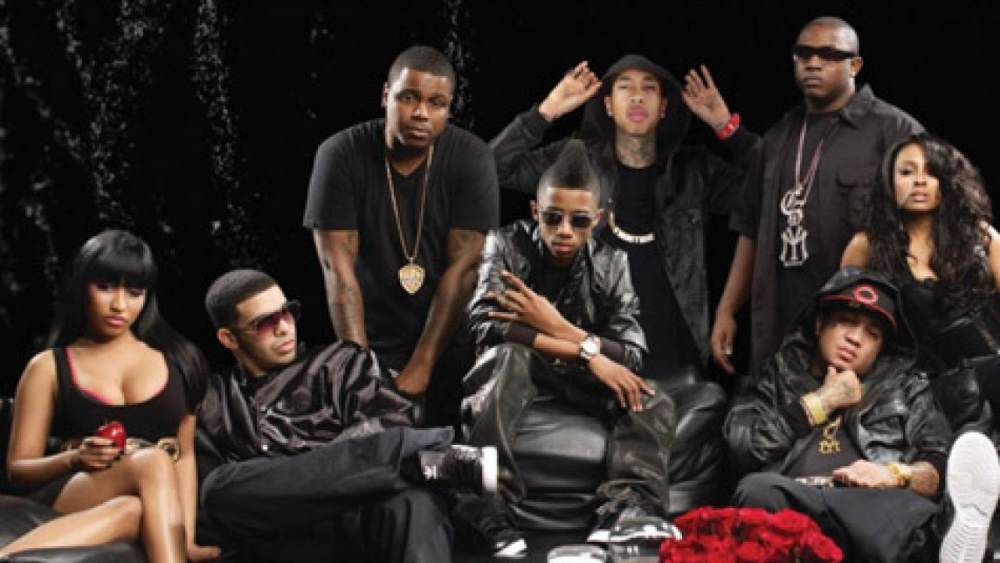 At a time, it felt as though nothing or nobody would ever knock YMCMB from their perch. They were an impregnable force that was not to be reckoned with. Lil Wayne and Birdman, taking on the world all while pushing artists to the top of the music industry.

The combination of Young Money Entertainment and Cash Money Records is a tale of great proportions, and it is one that went on to define a generation.

Unless you’ve spent the majority of your life living under a bedrock, then you’ll require no introduction to the formidable musical movement that is YMCMB. But, just in case you wrongfully let this piece of hip-hop history surpass you then we’ve got you covered as we proclaim to you why the streets will always remember YMCMB.

It’s a simple fact that without Birdman, Lil Wayne, and YMCMB we wouldn’t have got to witness the rise of two of music's biggest superstars whose stardom knows no bounds. Of course, I’m referring to Drake, and Nicki Minaj who were mentored and nurtured by wheezy and thanks to their affiliation with YMCMB were able to orbit into the stratosphere of rap greatness.

At the height of its powers, YMCMB were after anyone who had a smidgen of rap ability. They harnessed that talent and looked to turn into proven success by encouraging their artists to collaborate and learn from one another.

YMCMB were responsible for the discovery of some great artists, and they brought with them some truly epic songs and collaborations. I could quite easily talk about the whole discography of Young Money, so, I’ll be frugal and present to you three songs that the streets will always remember.

Bedrock - The second single from the Young Money collaboration, and it happens to be the best if not the most iconic. The 2009 song Bedrock was an instant hit upon its release, as Lil Wayne, Gudda Gudda, Nicki Minaj, Drake, Tyga, and Jae Millz all drop instantly recognisable verses. The song is all blended together by the melodic chorus provided by the talented Lloyd.

Gudda Gudda, said, ‘Grocery Bag’ with his chest on this track and that can never be ignored.

Best I Ever Had - Drake’s first single released with Young Money still remains a street anthem to this day. This is classic Drizzy and a must-listen for any self-proclaimed Drake fan. Who would’ve predicted that 11 years’ after and he would be one of the biggest stars in the industry?

Super Bass - Super Bass was a definitive moment not only for rap but for the female rap genre. Nicki Minaj made history with this release and announced her coronation as the queen of rap music. She showcased her unique rapping style on Super Bass by giving the world a taste of what was to come from the Harajuku Barbie in future endeavours.

Why will the streets always remember YMCMB?

Well, it would be hard not to, don’t you think? They represent a pocket in time when music made perfect sense. From 2009-2014 YMCMB were a classic collaborative of self-made superstars who sought inspiration from one of the best to ever pick up a microphone - Lil Wayne

It’s simple - the streets can’t forget YMCMB, the impact they had on music was too striking.

Of course, the elephant in the room is how YMCMB ended. Lil Wayne and Birdman parting ways the way they did wasn’t nice to see. In 2015, Wheezy announced that he was suing Cash Money Records for $51 million dollars as he claimed Birdman was holding the ‘Carter V’ hostage as Wayne desperately wanted out from the label and wanted to take starlets Drake and Nicki Minaj with him.

After the lawsuit, a succession of beef took place. The most notable a shooting on Lil Wayne’s tour bus in 2015, which was done by Peewee Roscoe, a rapper who was affiliated with Young Thug and Birdman. Thugger and Wayne were having beef for a while before this and people started to make claims that it was a tactical ploy by Young Thug and Birdman to get their revenge on Lil Wayne.

The ending was bitter, but the come up and the rise of YMCMB was pretty damn sweet. One of rap’s greatest ever stories that will forever be told through music and the success of its members.

The streets will always remember...YMCMB