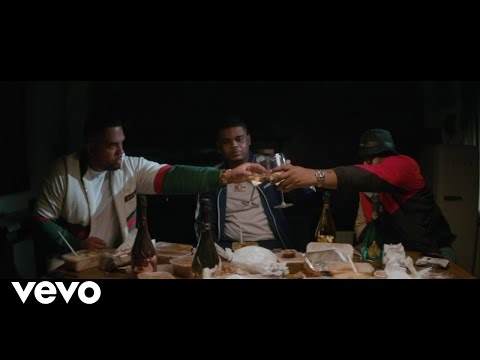 This single is taken from his album, in which K Trap unleashes skittish delivery, displaying an array of gritty lyrical content. Blade Brown raps with ease showcasing braggadocio and luxurious lyrics on a lively, bass thumping, jumpy production courtesy of Stefano Moses. This unstoppable collaboration is nothing but expected when K Trap and Blade Brown create a track as they stamp their status.

Filmed by Suave, the visuals take inspiration from the film 'Paid in Full' exhibit lavish and vibrant scenes. Check out the visuals below and let us know your thoughts on our socials.