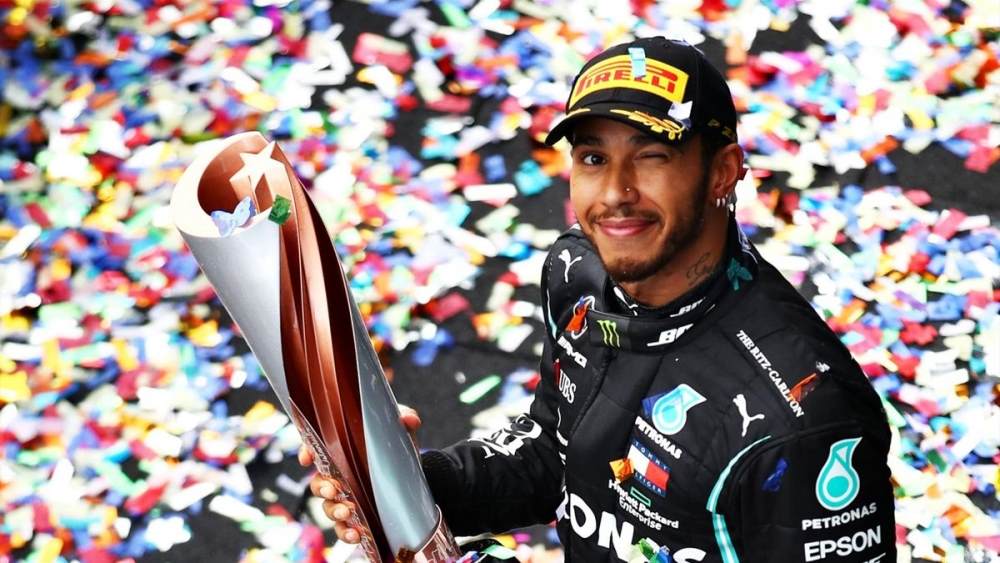 Lewis Hamilton has earned the title as the most successful racing driver ever following his victory in the Turkish Grand Prix on Sunday.

Hamilton’s victory in Istanbul was the 94th in his career; He achieved this after competing in wet and slippery conditions at Istanbul park.

Following his emphatic triumph, an emotional Hamilton said, “To all the kids out there, dream the impossible”.

The race car driver went on to say “Seven is just unimaginable but when you work with such a great group of people and you really trust each other, there is no end to what can do together.

“I feel like I’m only just getting stated, it’s really weird”.

Hamilton does not have a contract for next year but has expressed that he would “love to stay” in F1. He has also declared that he wants to continue to campaign for change when it comes to human rights, diversity, and environmentalism.

It is no doubt that Lewis Hamilton is up there when it comes to the greatest sportsmen this country has produced. What he has gone on to achieve will surely be an inspiration to future generations for many years to come.

Congratulations to Lewis Hamilton on this remarkable feat.