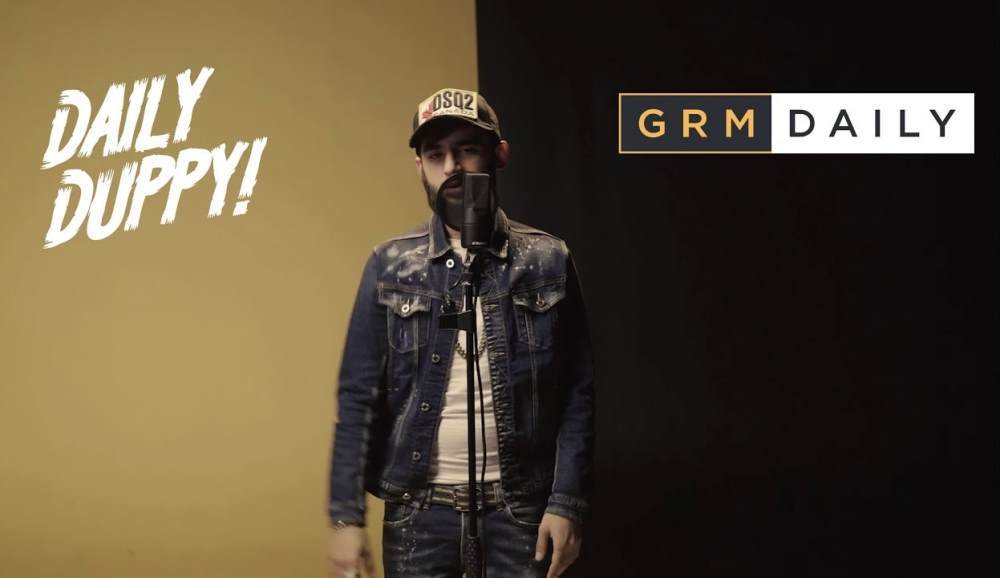 Ard Adz lands with his first solo Daily Duppy and does not disappoint.

This is not Ard Adz first appearance on Daily Duppy, as he appeared on the platform back in 2016 with Sho Shallow, but it is his first solo appearance. Having dropped his album 'Miskeen' earlier in the year, Ard Adz has been doing his thing. Hopefully the release of his Daily Duppy means there will be more to come in the near future.

Ard Adz does what he does best and brings his slickest bars. Delivered in an intelligent way, along with some subtle flexes, Adz gives listeners the real deal. He touches on where he is from, letting us that he isn't going to change for anyone.

Along with Ard Adz's slick bars and rhyme scheme, the Daily Duppy editor ensures the visuals look crazy; as always.

Check it out below.