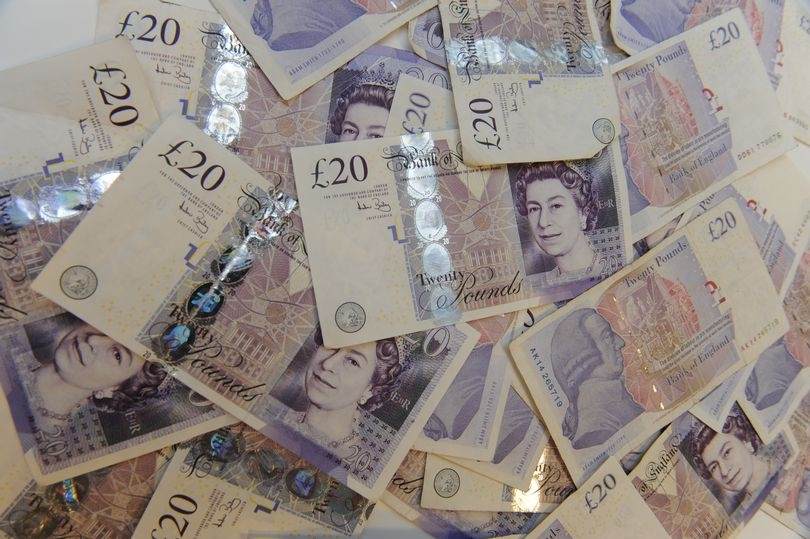 In a bid to kickstart its economy, Greece is offering a huge tax break of up to 50% on personal income, to encourage ‘digital immigrants’ to move there. The revelation comes as millions of people have started working from home during the pandemic.

The scheme will be available only during 2021 and to those who’ve not been Greek tax residents within the last seven years.

He added: “A worker from abroad who moves to Greece will be eligible for a 50% exemption on income earned here for seven years under the plan.”

Italy introduced a similar scheme last year which saw the tax exemption from 50% to 70% for newly resident workers.

There will be no restrictions on how much you earn or the type of work you do.

But the government hopes to attract professionals and to lure back some of the estimated 800,000 Greeks who left during the years-long debt crisis to pursue careers abroad.

Greece also hopes it will see a ‘Brexit bonus’ via offering tax incentives to those who want to leave the UK and work elsewhere, following its severing ties with the EU.