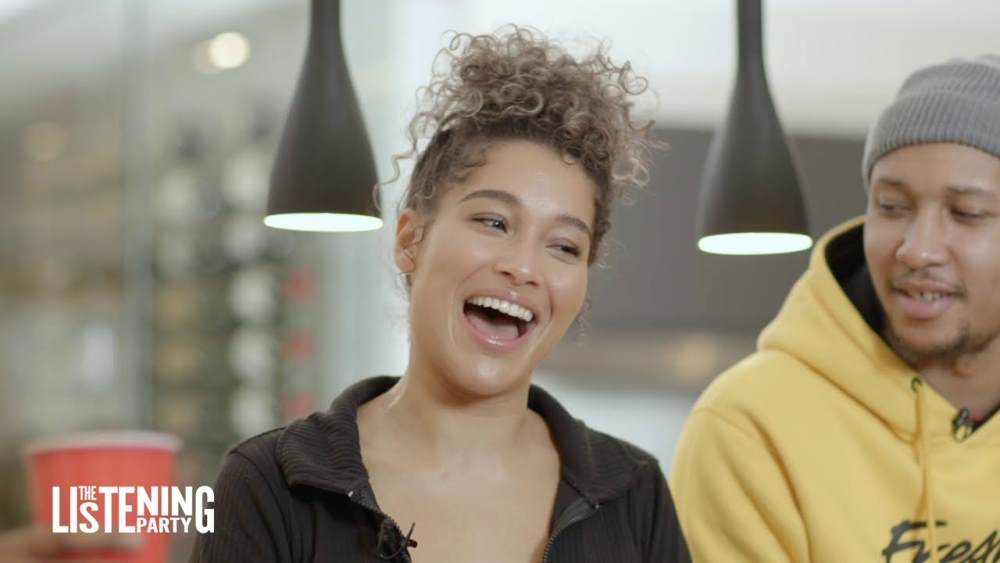 After releasing three highly appreciated projects,' K-Trap Presents The Last Whip', 'The Re-Up' and 'No Magic', K-Trap puts his heart and soul into his brand new debut album 'Street Side Effects'. This incredible body of work features renowned figures in UK music such as Wretch 32, Giggs, Blade Brown, M1llionz and more. K-Trap reinforces his recognisable street rap flow that many audiences admire him for, through hard-hitting bars opening up about his life experiences on a range of production by names like Nyge, Wonda, Honeywoodsix and Soundboi100.

The Listening Party crew attentively take in the 16 track album, ranging from a variety of different tracks, production and features. Consisting of many 'music-heads' including this episode two new guests Mimi The Music Blogger and Alex Basz aka 'Mr Reload it', participating in picking the project apart in the discussion of what makes it such a solid debut release. The group undoubtedly bring entertainment to our screens throughout the review, with multiple opinions and reactions to each track.

K-Traps progression as an artist is insanely significant, from the immediate approval from heavily admired single releases 'David Blaine' and 'Paper Plans', the long-awaited face reveal to the inevitable success of his own debut album. Many audiences are behind him as his popularity grows and he consistently improves as an artist.

CHECK OUT - THE LISTENING PARTY: K-TRAP 'STREET SIDE EFFECTS', BELOW!