HomeNewsNearly 20,000+ artists sign petition for Spotify to pay its musicians a decent wage

Nearly 20,000+ artists sign petition for Spotify to pay its musicians a decent wage 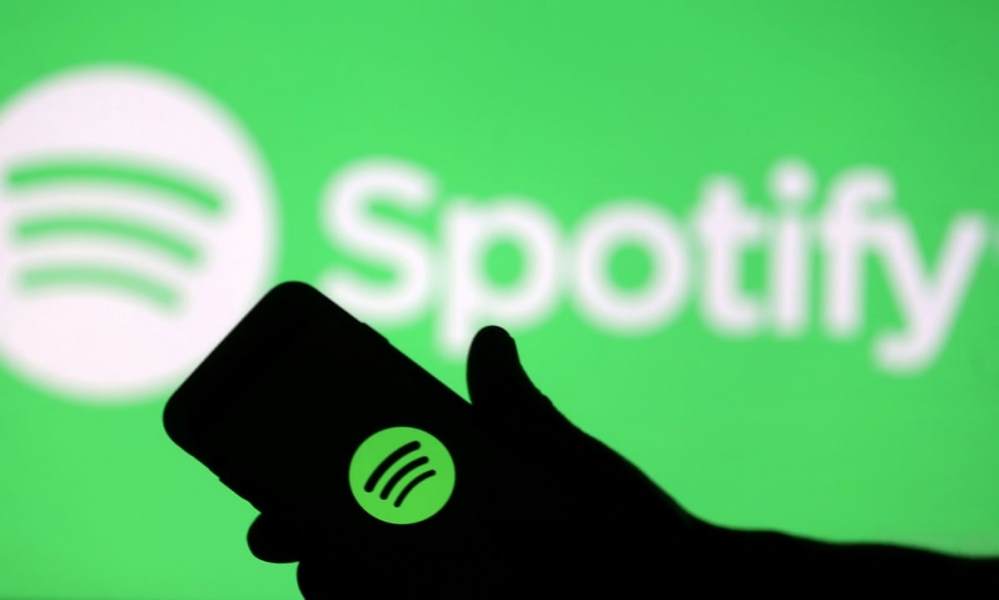 Following the backlash against Spotify, The United Musicians and Allied Workers Union launched the Justice at Spotify campaign, aiming to increase the platform’s royalty payouts to a decent wage. At the time, the campaign had gained over 19,000 signatures from artists across the globe, including some familiar faces!

The Justice at Spotify campaign is calling for artists to be paid at least one cent per stream, in comparison to the $0.00437 per stream that Spotify are currently paying out. Back in 2019, reports claim that an artist would have to be streamed 380,000 times per month on Spotify to earn a minimum Australian wage. Raising streaming royalties would ultimately give artists a possible chance to live off their artists a full-time career.

Here’s @Spotify’s new tone-deaf ad campaign. Keep in mind that it takes 380,000 streams a month on @Spotify for an artist to earn minimum wage. Meanwhile, the average @Spotify employee earns $14,000 a month. Nobody's paying? We musicians are, with our lives. #IRespectMusic pic.twitter.com/mroqQNGxLJ

The Union also asked for Spotify to make all closed-door contracts public, meaning that algorithmic playlisting and editorial would be a completely transparent process to avoid preferential treatment.

Let us know what you think!