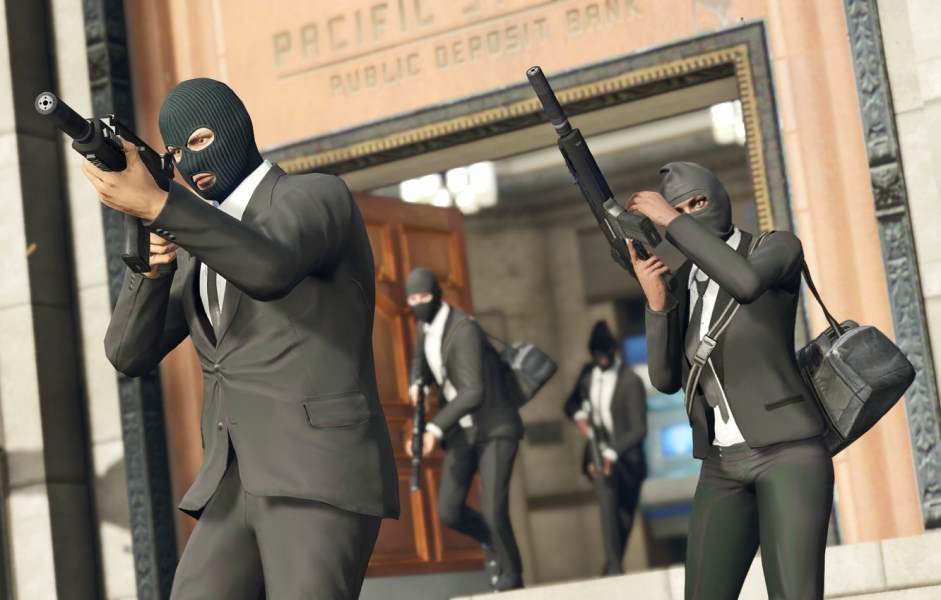 In one of the most brazen robberies this country’s seen for a while, a £5m heist has taken place on the M1. The Five-O was called after the lorry was stopped on the southbound slip road at junction 18 between 745pm and 8pm last Tuesday.

The HGV was then whizzed to a cul-de-sac at an industrial site in nearby Crick, where the trailer was transferred to an awaiting truck.

The robbers then drove away into the sunset, leaving the terrified lorry driver and security guard tied up.

The truck was later found in Lutterworth, Leicestershire, where it is thought the 48 pallets of Apple products were loaded into a third vehicle.

Police want to speak to those "who may have been offered any Apple products for sale in unusual circumstances".

They also want to speak to anyone who saw "a number of vehicles on the slip road... which may have looked out of place, or who may have dash-cam footage of this area".