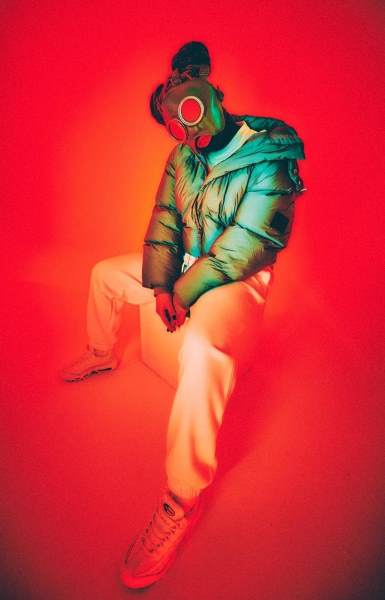 New female artist Diana Drill has dropped the visuals for her self-titled debut single, delivering a refreshing twist to the UK drill scene with her authentic touch.

All eyes are on the mysterious artist as she prides herself on keeping her identity under wraps and letting the bars do the talking. The music video directed by Mazza Motion features the Nottingham-born rapper in her signature mask. Although the music video features the artist and her people in black clothes and balaclavas- Diana Drill’s infectious energy and vibrant character is reflected through her lyrical ability and unique talent.

Produced by Mazza On The Track, the debut single ‘Diana Drill’ showcases the artist’s angelic voice that rides the beat well. Diana drill delivers smooth effortless rap which highlights her versatility. Diana Drill could be the UK’s next Cardi B, as being one of the few female rappers-she brings an empowering boss-female attitude through her ability to sing and rap.

Diana Drill has been making big moves with her recent release of a freestyle titled ‘Lightwork’ and features on BBC Radio 1, 1XTRA and CapitalXtra.

Diana Drill’s signature line “You may not know my name right now, but you will” is definitely one to keep in mind, as she will undoubtedly be bringing bigger and even better things.