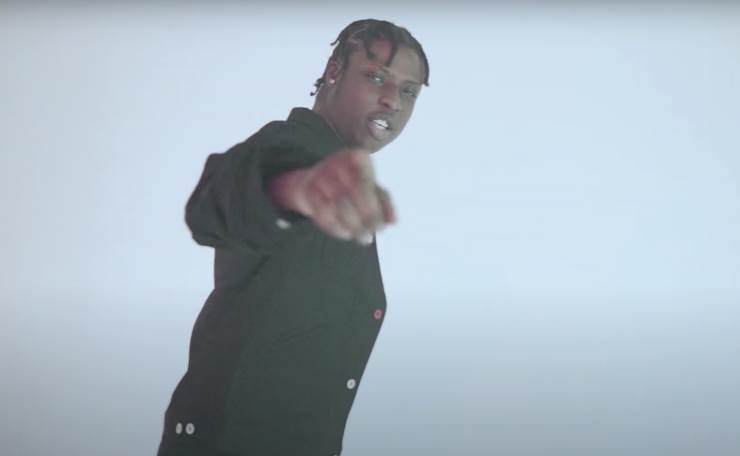 Making one of the strongest comebacks this year, following the huge releases of 'On Deck' and 'Spin This Coupe', Abra Cadabra proceeds to release a brand new track 'Show Me'. The North London rapper has acquired multi-million views across many releases and features throughout his music career. Rising up from his hit release 'Robbery' in 2016, Abra Cadabra has been admired by many audiences across the UK ever since. He is undoubtedly one of the most prominent figures in Drill music right now.

This new release - shot and directed by KXVIN, once again shows Abra's capability to constantly excel his potential with another cold track. His recognisably distinctive flow being his most favoured characteristic is something he exceeds in delivering each and every time.

Within the last few months, Abra Cadabra has shown the UK scene why he deserves all recognition and has been more consistent than ever. 'Show Me' is highly likely to please audiences just as much as other previous releases have.

WATCH THE VISUALS TO ABRACADABRA 'SHOW ME' BELOW!