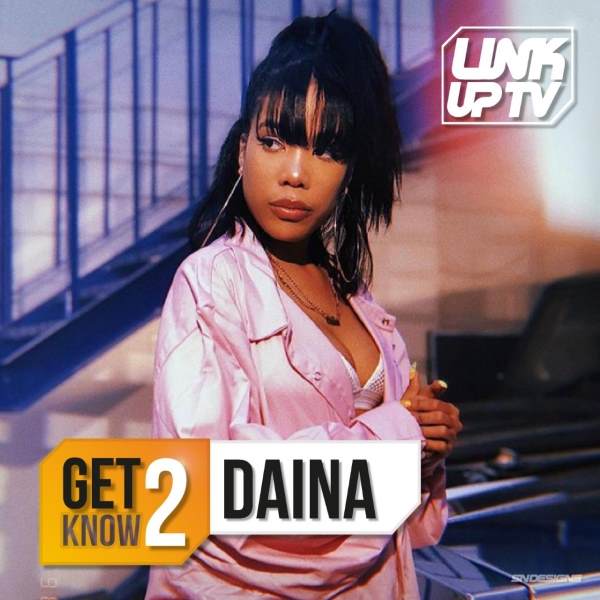 With a collective social media following of over 679,000, Daina is making steady waves in the music scene. Known by many for her prominent Youtube channel, she accumulated a musical milestone when she performed in Washington DC on the same stage as legend James Brown. With her introduction to music stemming from her childhood and influenced by her father who was a musician, Daina continues to pave her own creative path.

Rae: At what point did you realise your Youtube channel was taking off and do you feel that it's a help or hindrance in terms of your musical pursuit?

Daina: I realised my channel was taking off when one of my videos hit about 6 million views and I shot up to I think 300,000 subscribers when that happened. I wouldn’t say it’s a hindrance but they definitely don’t seem to connect the two. Some people know me for music and some of them know me for Youtube, I think they just want to continue to know me for Youtube, they don’t really wanna go and support the music because I guess it’s not what they signed up for. So I wouldn’t say it’s a hindrance but it’s definitely a whole different audience, I feel like with my music, I can’t even connect the two audiences, it’s almost as if I’m building a whole new audience from scratch just for music.

Rae: As someone who travels frequently, does this affect your writing in a positive or negative way? And do you draw inspiration from the places you’ve been to or is it sometimes tiring with constant work?

Daina: I would say my traveling has inspired my writing, I tried to incorporate different cultures and different language, I’ve even sung in Spanish before and I feel like if I wasn’t travelled maybe I wouldn’t. I want my music to reach everywhere, I remember someone told me my music was playing in Japan, so that was really exciting because I’ve been to Japan and the culture out there is crazy so yea I definitely wanna incorporate all different types of cultures into my music and actually travelling to these countries makes it a lot easier.

Rae: Who would we find on your playlist?

Daina: You would really find a bit of everything on my playlist, I have separate playlists, I have a 90’s playlist, an early 2000’s and my rachet playlist, but for the most part you’ll find people like Michael Jackson, Chris Brown, Migos and Soulja Boy. I listen to all types of music really so I wouldn’t say you would find particular things on my playlist, but as far as inspiration goes Michael Jackson definitely inspires me.

Rae: Who would you like to work with and who do you feel you will blend well with creatively?

Daina: I would love to work with Chris Brown, just because I feel like we’re both Tauruses, we both dance, sing, and rap and all that good stuff, I feel like the video for that would be crazy...

Rae: What music can we expect to see next from you? Are there any collaborations or future projects pending?

Daina: You can expect to see some more music videos, I’ve got a music video coming for two of my singles that I’ve released, one featuring Martika LA and one featuring August Twelfth. I’m also shooting a video soon with Paigey Cakey we just created a really good song so I’m excited about that. But just expect loads of music, I might be putting together another project, like an EP, but for now, I’m focused on music videos, so lots of music videos.