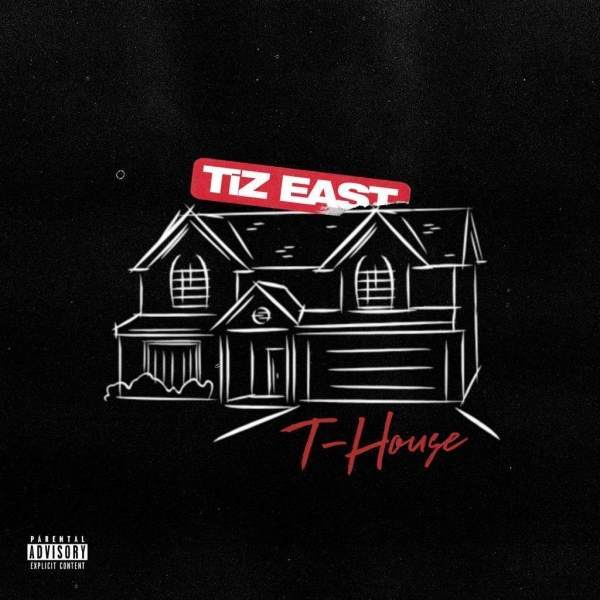 Newham based Rapper, TiZ East releases his long-awaited project featuring two highly approved features; Moelogo and Timbo. Having released visuals to 'Rap Lounge and Chargy' prior to the release, audiences were able to grasp a taste of what TiZ's EP might entail and It's fair to say, he excelled the expectations of many.

With all 5 tracks produced by Bayoz Muzik, this combined chemistry between him and TiZ allowed them to create a solid and cohesive project. Showcasing a range of alternative beats and flows, using rap as a vessel to express deep emotion on real-life experiences.

Having put intense time and effort into this new project, TiZ East displayed his full potential in gradually becoming a prominent figure in the UK music scene. His perseverance and humble aura evidently stands out, allowing his brand to flourish effortlessly. Collectively, this EP is very strong and deserves to be heard by many UK rap lovers.

Listen to 'T-House' Below. Out Now On All Platforms: