The New Consistent releases Stories From The 01905 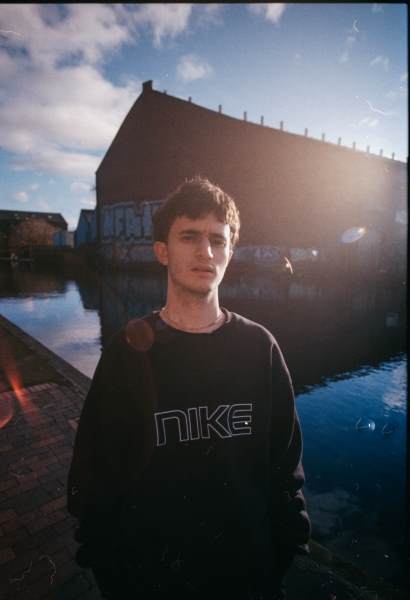 The eagerly anticipated EP ‘Stories From The 01905’ from upcoming indie artist The New Consistent has finally arrived, featuring the acclaimed single ‘Turn Off All The Screens’ and dreamy focus track ‘Touch Of A Woman’. You can expect to hear old-school garage beats, woozy chords and rustic vocal clips from this authentic record. Entirely self-produced, the EP showcases The New Consistent’s many talents, including his stirring lyricism.

Speaking of his new release, The New Consistent says: “I wanted to take a step back, learn my craft and really write music that I was 100% proud to be released, something that represented me completely. With this single, and EP, I think I've found exactly that, I am so proud of this song and can't wait for everyone to hear it. I've got some huge plans.”

The New Consistent is the moniker of 20-year-old Ben Ramsey, hailing from the West Midlands. He has made a name for himself around his local scene since he started playing live in June 2019, including a headline slot on the BBC Introducing stage at Worcester Music Festival. He was nominated for the Rising Star award at the highly-acclaimed Birmingham Music Awards in March 2020, proving that The New Consistent is one to watch.