HomeNewsBlack woman refunded £30,000 after being charged double the rent of her white neighbour

Black woman refunded £30,000 after being charged double the rent of her white neighbour 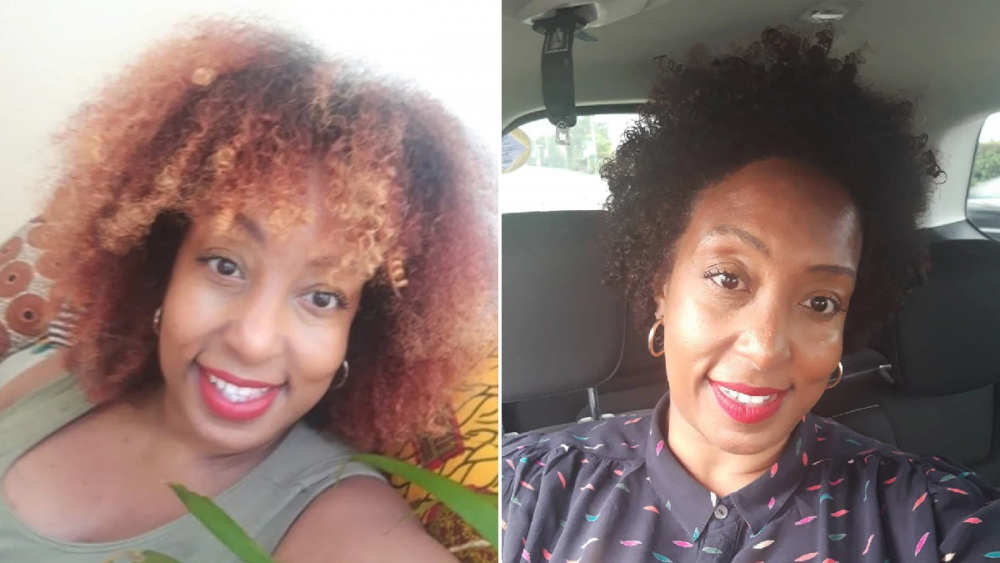 A housing association has refunded a black woman thirty thousand pounds after she was charged twice as much as her white neighbour, for an identical home.

Forty-year-old Selma Nicholls says she feels “exploited” after Sanctuary Housing Association allowed her to be overcharged for three years.

At one point, Sanctuary even served her an eviction notice, while her neighbour was let off for the same offence.

Ms Nichols is now thinking about taking legal action against Sanctuary, which has refused to provide compensation for the stress and anxiety they’ve caused her.

An independent examination of the situation by specialist housing consultancy Altair found “the residents had been treated inconsistently but there was no evidence to support the suggestion the issue was caused due to race discrimination or systemic bias”.

Ms Nicholls said: “I feel exploited, manipulated and neglected by how Sanctuary housing has dealt with me. I was exploited – the only person that was unaware that I was paying double the amount for the exact same unit as my neighbour.

“I’ve endured endless sleepless nights, extreme stress and intense pressure that could have been averted if I was treated as compassionately as my neighbour.

“The only difference between me and my neighbour is I have a child and she has a dog, she is white and I am black.”