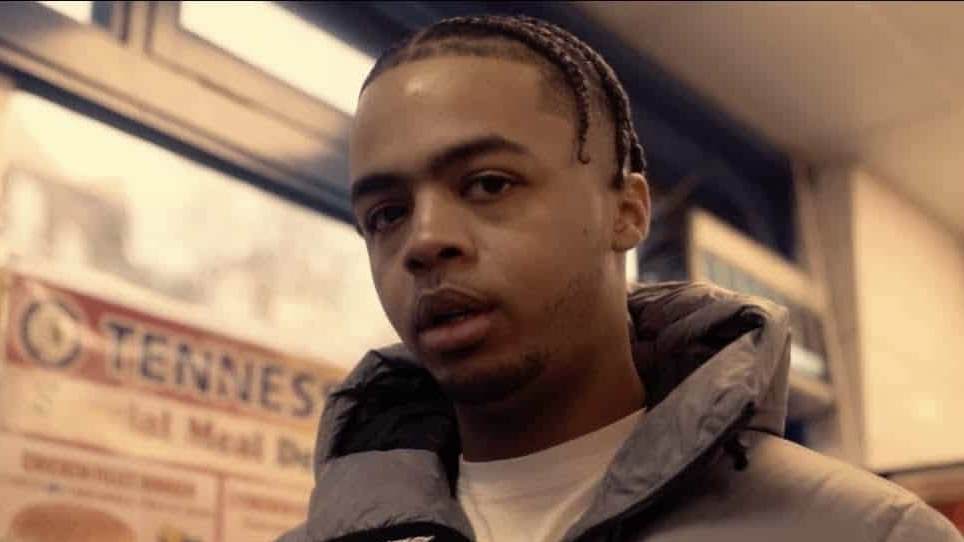 Loski follows up with brand new visuals for his anticipated sequel, ‘Teddy Bruckshot 2.’

Teddy Bruckshot 2 was taken from the album as the artists followed up from its prequel, Teddy Bruckshot, three years ago. Loski’s rap lines are filled with gripping, raw lyrics, and intricate wordplay through his eloquent delivery as he rocks the 808 driven drill production.

Clean Romael directed visuals capture scenes of Loski posted up at Kennington as he exhibits his complementary style.

Check out the visuals below and let us know your thoughts.