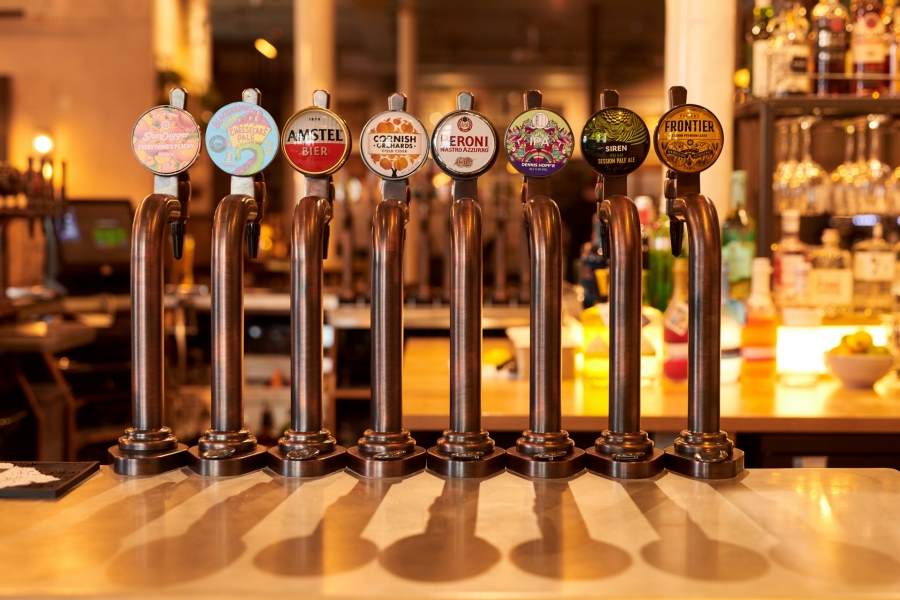 Prime Minister Boris Johnson could kill off the 10pm curfew on hospitality venues when lockdown in England ends on December 2.

It is understood he will extend opening hours until 11pm in a bid to kickstart the hospitality industry which has been almost crippled by lockdown.

Final orders could be taken as late as 10pm, but people will get the extra hour to finish their drinks (and meals), according to reports.

The new measures could not only help the restaurants, bars and pubs but could also prevent crowds from forming at closing time.

The 10pm curfew, which was introduced in September, was widely criticised but one minister said the new proposal has widespread support.

The Cabinet is expected to discuss and sign off the plan on Sunday before Mr Johnson announces it to Parliament on Monday.

Boris Johnson will address the nation to confirm that lockdown will end on December 2 and to set out his new plans going forward.

When lockdown ends, England will face a tier system similar to the one in place before lockdown began on November 5 - but with stricter measures.

The Prime Minister's office said England will move into tougher tiered regional restrictions than before, with more areas facing severe constraints to prevent the virus from reigniting.

A spokesperson said: “The Prime Minister and his scientific advisors are clear the virus is still present - and without regional restrictions it could quickly run out of control again before vaccines and mass testing have had an effect.

"That would put in jeopardy the progress the country has made, and once again risk intolerable pressure on the NHS."