HomeNewsLewis Hamilton to be knighted

Lewis Hamilton to be knighted 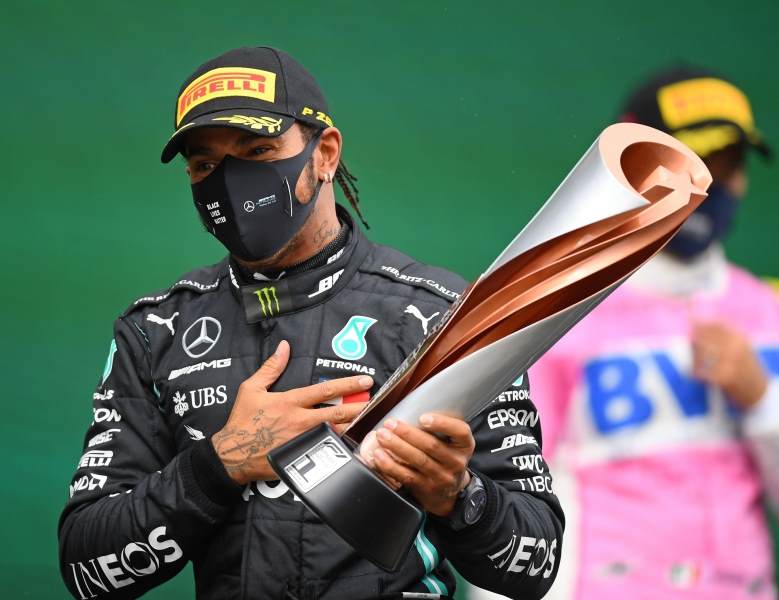 The Formula One star will receive a knighthood in the New Year’s Honours list. His knighthood was given the go-ahead after his tax affairs sparked controversy.

Despite being worth an estimated £250million and living in tax haven Monaco, his numbers were deemed “all in order”. He took advantage of rules — legally — to save £3.3million tax by registering a £16.5million private jet on the Isle of Man.

But despite this, he is one of the top 5,000 tax-payers in the UK. A top sports figure said: “He is paying the right amount of tax — all that is due.

“He has been put forward by industry bosses in recognition of his enormous contribution to the sport.”

In 2017 the ace hit out at those criticising his tax status. He said: “What people don’t realise is I pay tax here but don’t earn all my money here.

“I’m contributing to the country. Not only that, I help keep a team of more than 1,000 people employed.”