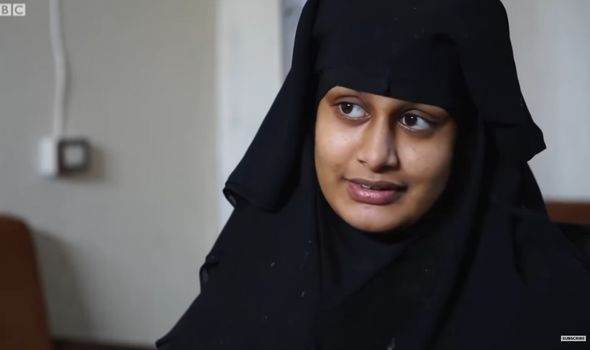 Britain's Supreme Court is to rule on Monday whether Shamima Begum, who left the UK to join the extremist Islamic State group, can return to the country to challenge the government's decision to strip her of her nationality.

Begum left her parents' home in East London in 2015 when she was just 15 to travel to Syria to join the Islamic State. After the disintegration of the terror group, the former Bethnal Green Academy pupil was found in a northern Syrian refugee camp in February last year, with other former IS brides and their children. A the time, she was nine months pregnant with her third child but all three children have died.

A British citizen from birth, she was stripped of her nationality in February 2019 with authorities arguing her return to the UK presented a risk to national security. They also said that as both her parents have Bangladeshi passports, she could apply for citizenship in the south Asian country.