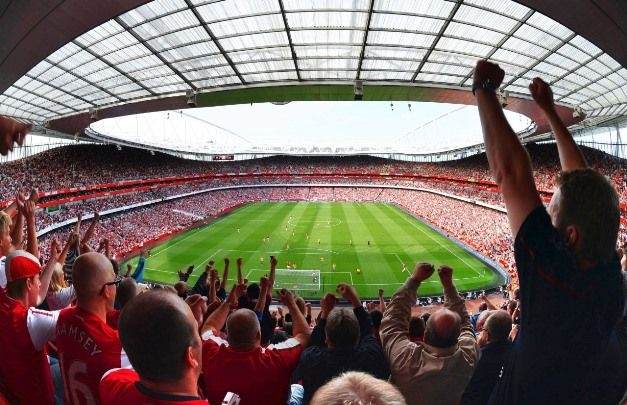 Boris Johnson is set to announce that fans will be permitted to return to sports stadiums from next week in certain areas as lockdown restrictions begin to ease.

The UK is currently in a national lockdown until December 2nd, when a new tier system will be introduced depending on the severity of virus cases in certain areas.

It's now expected that on top of the current curfew being moved from 10pm to 11pm, a small amount of fans will be allowed to return to live events once restrictions are changed from next Wednesday.

Sports events across the UK have been held behind closed doors since they closed down in March.

Boris Johnson expected to outline return of fans to sports events today. Plan being worked on is for 4,000 in tier one, 2,000 in tier two, zero in tier three