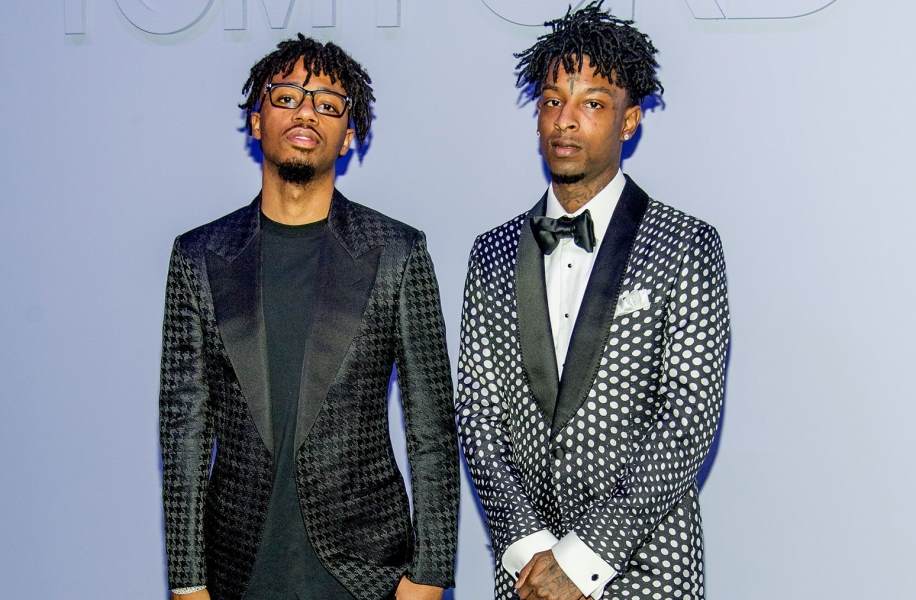 21 Savage’s brother, Terrell Davis has reportedly been stabbed to death in Brixton whilst taking shopping to his grandmother; He was pronounced dead at the scene.

A police spokesperson said: “Police are investigating a fatal stabbing after they were called at 17:59hrs on Sunday 22 November by the London Ambulance Service to a location in Ramillies Close, Lambeth Sw2”.

“The man’s next of Kin have been informed and they are being supported by specially trained officers”.

No arrests have been made at this stage. A crime scene remains in place at the location, and officers are continuing their enquiries”. London-born 21 Savage has paid tribute to his brother on Instagram, posting a childhood photo with his sibling plus a caption that said: “ Can’t believe somebody took you baby bro I know I took my anger out on you I wish I could take that sh*t back”.

Terrel Davis’ sister also paid her respects by saying “I don’t even know what to say. My heart is in pieces.”

Relatives of Davis gathered today at his grandmother’s home. The metropolitan police have said there had not been any arrests.

Terrell Davis and 21 Savage have the same father, Kevin Edmons and Just like his brother, Terrell Davis was a rapper and went by the name TM1way.