HomeNewsThree households will be able to mix over Christmas in the UK for 5 days!

Three households will be able to mix over Christmas in the UK for 5 days! 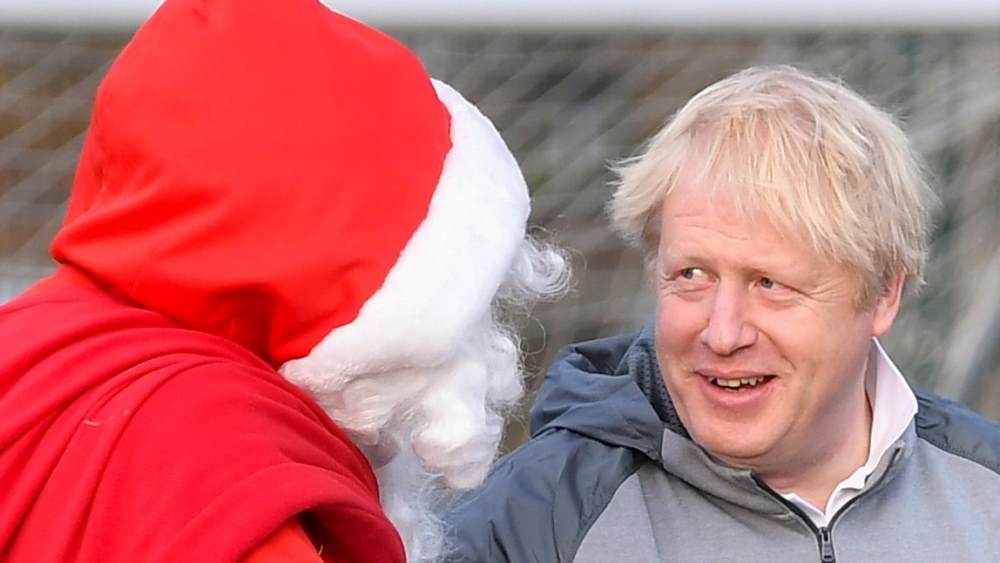 Up to three households can meet indoors during a five-day Christmas period of 23-27 December, UK leaders agree. The changes will be in place from Christmas Eve until December 28.

Boris Johnson praised people's self-sacrifice in following the coronavirus rules and insisted it is paying off. The welcome Christmas plan will also be made possible because the virus testing regime is being massively focused on. The Prime Minister said: "The selflessness of people in following the rules is making a difference.

"The virus is not spreading nearly as quickly as it would if we were not washing our hands, maintaining social distancing, wearing masks and so on.

"And in England, the increase in new cases is flattening off."

The Christmas gift to all four nations was agreed after negotiations between Minister for the Cabinet Office Michael Gove and national leaders, including First Minister of Scotland Nicola Sturgeon. "They said friends and families would be allowed to meet in a "careful and limited way".

A Government statement said: "As such, ministers endorsed a shared objective of facilitating some limited additional household bubbling for a small number of days, but also emphasised that the public will be advised to remain cautious, and that wherever possible people should avoid travelling and minimise social contact."