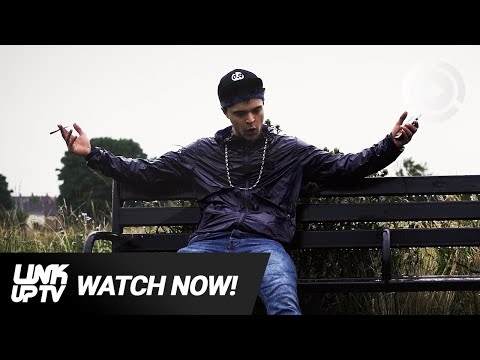 Nottingham rapper Splinta has told a story with his latest track 'Still Bleeding' as he comes forward with a powerful message that everyone needs to hear.

'Still Bleeding' is a song that explores the aftermath of a breakup and pryes into the heartfelt emotions and heartache that comes with the situation. Splinta shells down a story on this track with his unreal flow, as he once again shows us why he is up there with some of the very best in the country.

The rapper's ability to paint a picture and tell a story is sensational. You get a sense that the creation of this song is from a personal place, it has a raw feel to it, and that comes across in the visuals as well.

Director Ben Reid is a cut above the rest as he presents to us a mini-movie for the music video to 'Still Bleeding.' The acting is sublime as we are presented with a narrative that highlights trauma, drug use, and abortion.

Splinta himself is the storyteller with both the lyrics and the visuals, and it really makes 'Still Bleeding' as powerful as it could be.

Make sure you check it out down below.