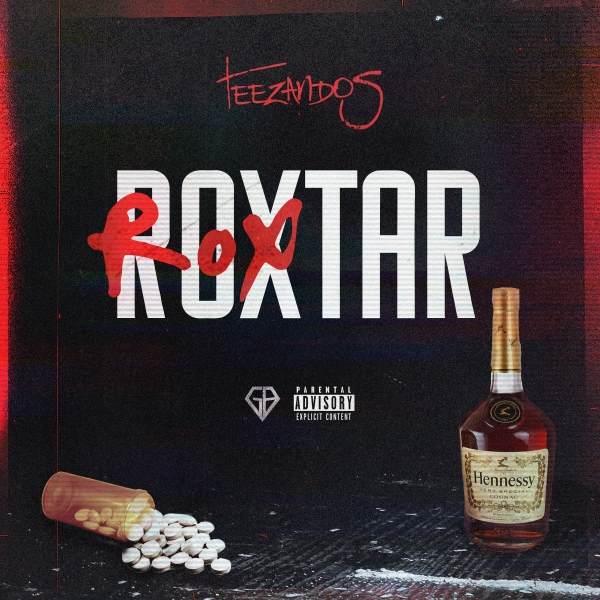 Roxtar follows a string of successful freestyles and releases from Teezandos including her heavyweight, Link Up TV ‘Hardest Bars’ and ProdByWalkz ‘Who got bars?’, which garnered critical acclaim from the likes of Vice, GRM Daily, Link Up TV and The Pit. Dubbed the ‘Princess of Drill’, this Hommerton rapper is setting the precedence for a new era of UK rap music with her infectious flow and raw lyrics.

Check out Kalada's 'Those Vibes' fre...

The UK set to face a 'gonorrhoea out...

Genesis Elijah brings the fire to his front room on 'Edge'

Gully and KS bring serious energy with 'I did' visuals