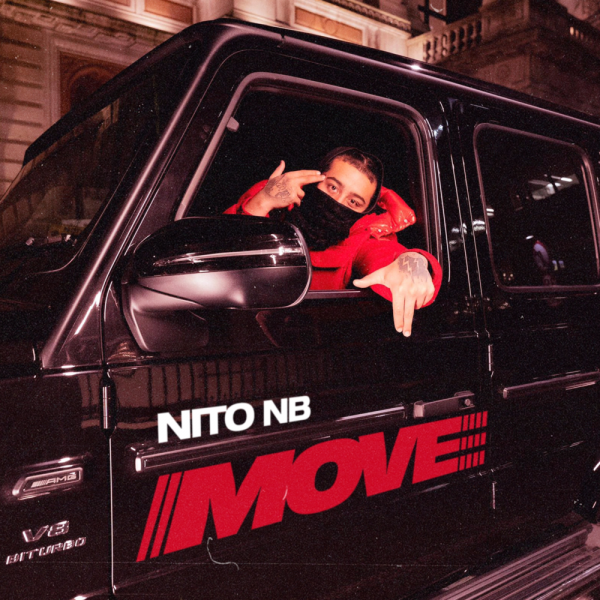 Up and coming artist Nito NB has released the well-shot visuals for his latest track titled ‘move’. Set in the beautiful city of London at night, the artist showcases his effortless lyrical ability as he raps about his bougie lifestyle over a menacing drill beat produced by vots music.

The visuals by Romael showcases Nito NB living the lavish dream and getting the attention of beautiful women who are “loving the vibe and aura” with an array of flashy cars.

‘Move’ is a hard-hitting track with a distinguished flow that creates a wavy sound. Jumping on the drill scene in mid 2017, Nito NB has since dropped a few cold tracks including ‘Breathe’, ‘Make It Home’ and mixtape ‘Mad About Bars’ in collaboration with other artists, reflecting his drive.

Check out the visuals for ‘Move’ here: