Graft is the winner of #TheRapGameUK 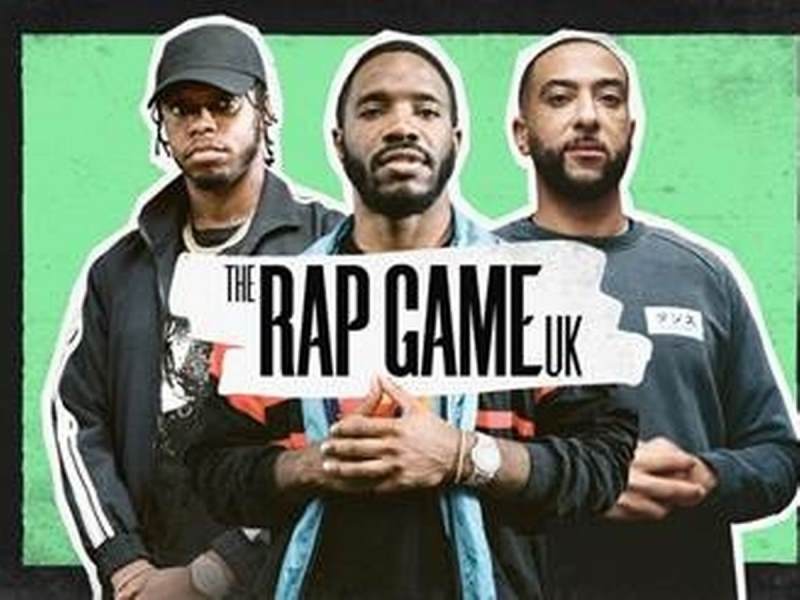 Graft has won the second season of The Rap Game UK.

This season did not disappoint and picking the winner must have been a headache for Krept, Konan and DJ Target. Throughout the series, each contestant showed off their skills in what was a tight and close battle.

Although he flopped his first two challenges, Graft certainly showed us what he was about for the remainder of the season. The tides changed for the Leeds rapper when he linked up with fellow contestant, Lesia to produce a wavey Caribbean-themed tune, ‘Back Ah Yard’. After that, there was no stopping the rapper.

His most memorable moment came in the rap battle when he went up against Lesia and brought not just the bars, but props that would compare his rival at the time to footballer, Paul Pogba. This innovative stunt would ultimately send the Birmingham crowd into a frenzy.

Graft would continue to smash each challenge that came his way. From the music video where he brought relentless energy, to impressing Wretch 32 with his outstanding orchestra performance.

Joining Graft in the top 3 was Lesia and Zones. Like Graft, Lesia first hit some stumbling blocks in her first challenge, but her vibrant energy along with her bars meant that she performed solidly throughout.

During the whole season, Zones did not miss once. Shelling each performance with her laid-back aura, her consistency was on point. The final challenge, which was a freestyle for Kenny Allstar; We witnessed the rapper pour out raw emotion on the track, delivering a strong performance.

There can be no arguments about Zones and Lesia making the top 3 alongside the winner, Graft.

It is no doubt that Graft deserved to win this series of The Rap Game UK and once again he has proven to Konan that he is most definitely on the pitch.