HomeNewsWe have to admit that Kanye West's 'Airpool Karaoke' special is wavey!

We have to admit that Kanye West's 'Airpool Karaoke' special is wavey! 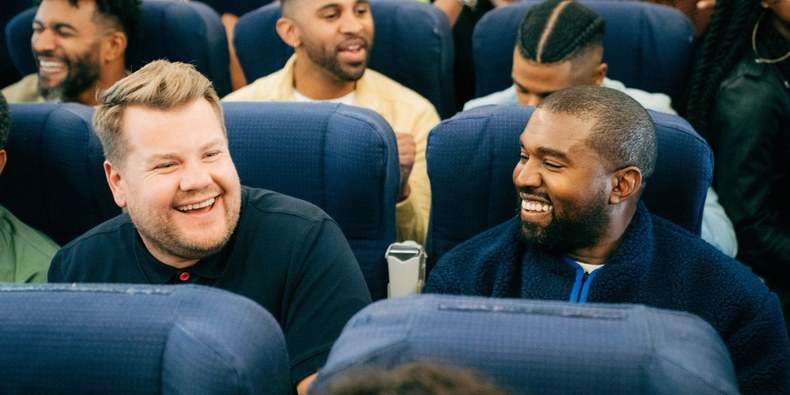 Kanye West has spiced it up a bit and joined James Corden for the special edition of 'Airpool Karaoke'! Since we're used to to his popular Carpool Karaoke show, the set-up is pretty much the same however this time on a plane and with Kanye's infamous Sunday Service choir.
James talks to Kanye about his marriage with Kim Kardashian, his new album and his church.
Watch the full interview below:
Share on facebook Tweet
Author: Wardah Sempa
@wardahsempa@wardahsempa