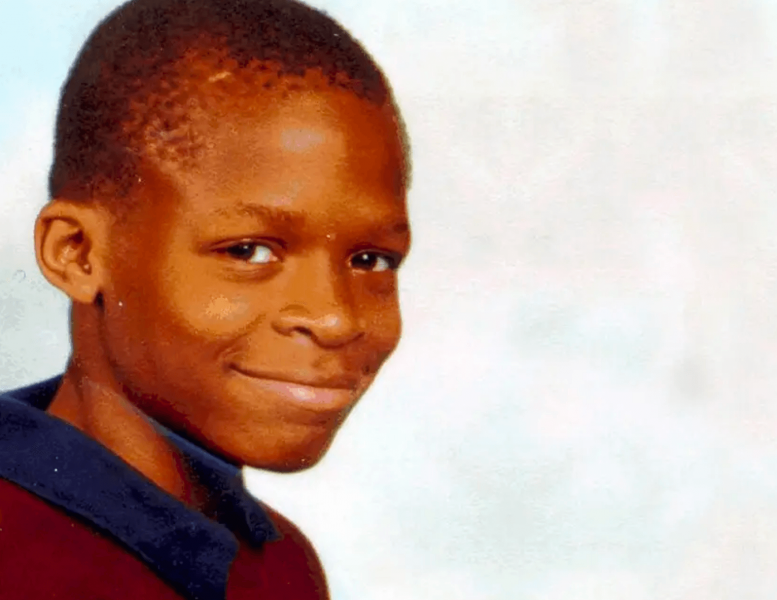 Twenty years ago today, 10-year-old Damilola Taylor, was stabbed in the thigh with a broken beer bottle and left to bleed out in a stairwell near his home in Peckham, South London.

Six years and three trials later, brothers Danny and Ricky Preddie - members of the Young Peckham Boys gang - were convicted of manslaughter. They were only 12 and 13 at the time of the stabbing.

Police have maintained it took so long for Damilola’s killers to be brought to justice due to a combination of a no-snitching mentality from the local community, and the police’s inexperience of dealing with kids in gangs.

Youth worker the Reverend Denise Parnell said the killing was potentially accidental due to a misconception amongst kids that stabbing someone in the leg wouldn’t be fatal.

But when Damilola’s death proved that to be untrue, she said she saw a rise in violence as local teenagers became scared and brazen.

Reverend Parnell found Damilola’s death particularly disturbing because she had a daughter the same age at the time of his passing.

She said: "It was frightening because for the first time the gang violence was not just between 14-year-olds and 15-year-olds, they were now coming for us.

"As the story unfolded about who Damilola really was, it was more frightening because we realised, hold on, he was just a normal kid, he was not getting into any trouble, he was a nice young person."

Her daughter, Mikel Griffiths said the issue of groups of young boys stabbing each other hasn’t improved, and she finds this disappointing.

She said: “The problem has not got any better and it's disappointing that it's still there."

Nick Ephgrave, was a senior investigating officer in the re-examination of Damilola's murder, in 2005.

He reminded us that being involved in street violence never ends well.

He said: "The sad thing is that it only ends in one of two ways - the grave or prison. And both of those options are tragic for everyone involved."