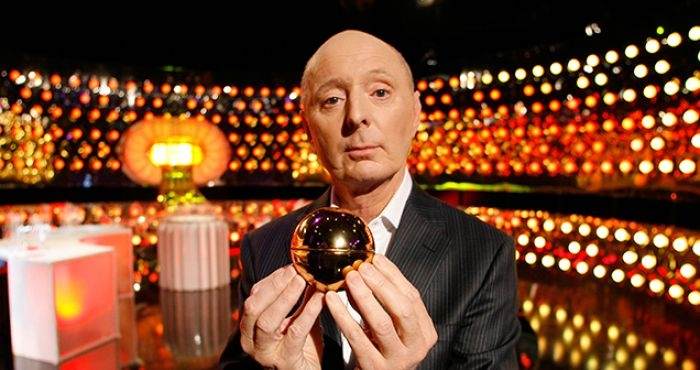 Golden Balls was the ultimate test of trust, a show that revealed the conniving and scheming souls of the UK. Why on god’s sweet earth did it ever leave our television screens.

The calm and collected host was bald as a coot, Jasper Carrott. The man who seemed to almost find joy whenever a contestant decided to show that steel ball and take all that mula for themselves.

But, then again, so did we. I mean it was some of the best drama that TV had to offer and to think it was only around for the best part of two years.

From 2007-2009, we got to witness the rise of one of the UK’s greatest television shows. Our screens were graced with 289 episodes as we watched on with bated breath waiting for the contestants to either split or steal.

Of course, that was the final round of Golden Balls, before that we had to go through the rigmarole of round 1 and 2, and bin or win. Yet, it was all worth it just to see Mike from Inverness do the dirty on Helen from Scunthorpe. This glorious golden game has played stage to some of the most dramatic TV moments.

The final round gave contestants the chance to split or steal the final pot. Most of the people vowed they would split with each other. At times people would actually be decent humans and split the money, sometimes they both tried to steal and went home with nothing.

But then TV magic would happen. One would split, one would steal, and the cold-hearted snake who stole the money would leave ITV studios considerably richer. The person who decided to split would be left in a puddle of tears with nothing but a Jasper Carrott ‘bad luck’ to comfort them.

The streets may remember Golden Balls for the moments above, but one split or steal defined the show and changed the time-space continuum as we know it. Right, so it didn’t shatter our galaxy, but it certainly changed the world of game shows.

When Sarah met Stephen isn't a love story, it’s the story of how a seemingly innocent girl lied and cheated her way to £100,000 and did it all while grinning ear to ear.

Sarah, while looking Stephen straight in the face, says, "Everyone who knew me would just be disgusted if I stole.”

So what does Sarah do? SHE STEALS THE MONEY!

Please bring it back to our screens.